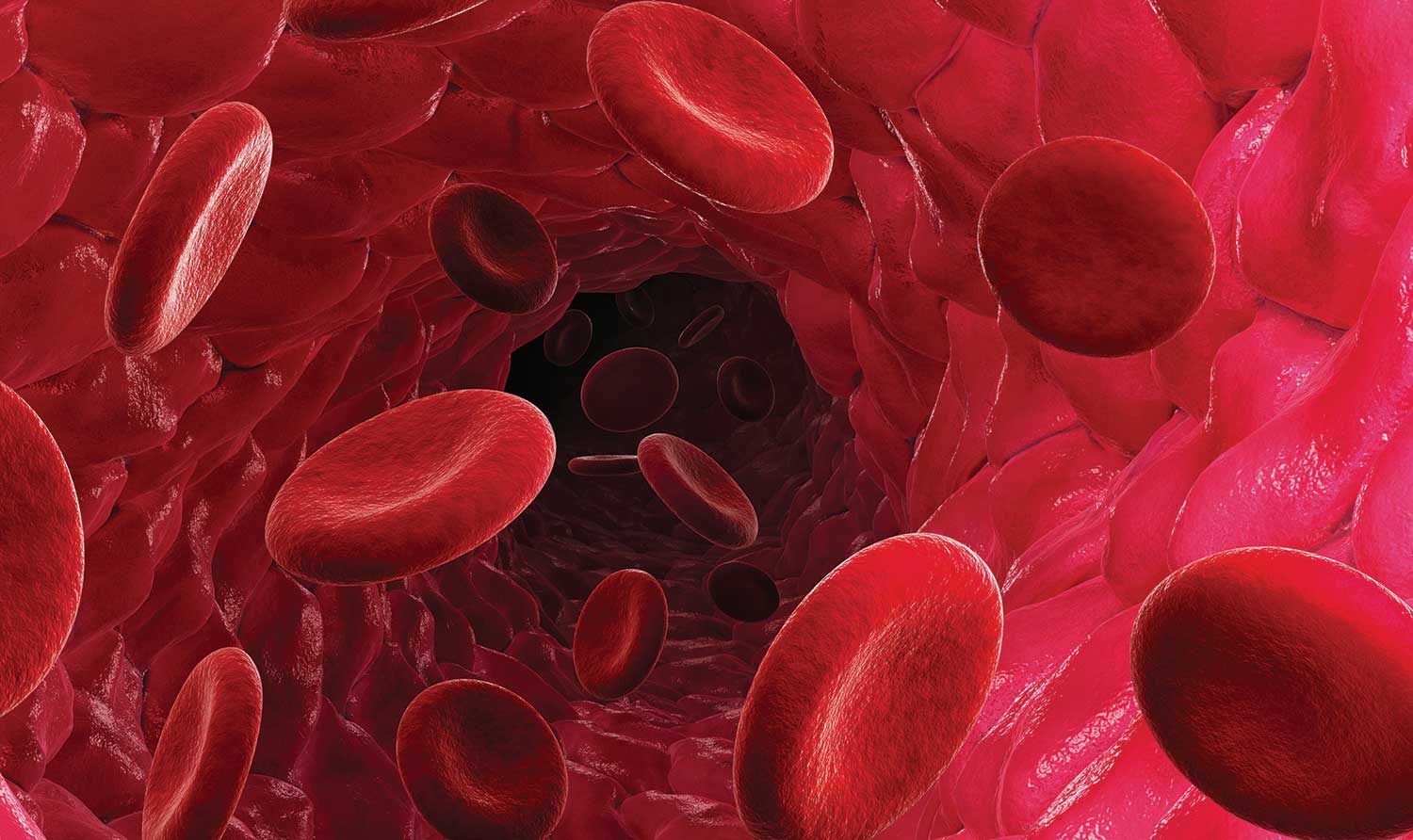 A novel antioxidant may help us turn back the clock as our arteries age, says CU-Boulder doctoral student Rachel Gioscia-Ryan.

What happens at CU-Boulder’s Integrative Physiology of Aging Laboratory?

We focus on understanding how physiological functions change with age and how various lifestyle, nutritional or pharmaceutical interventions can reverse the adverse effects of aging.

What happens to our arteries as we age?

The function declines. One indicator of artery health is the function of the endothelium, a thin layer of cells lining the inside of the arteries.

In young, healthy arteries, the endothelium produces a molecule called nitric oxide, which protects the arteries and triggers them to dilate when necessary. With aging, the amount of nitric oxide declines, resulting in less blood vessel dilation.

In this study, we examined endothelial function by measuring how well arteries of young and old mice were able to dilate.

What happened when you gave old mice — the equivalent of 70-to-80-year-old humans — water containing an antioxidant called MitoQ?

When we gave old mice drinking water supplemented with MitoQ for four weeks, we found their arterial function was completely restored; their arteries functioned just as well as arteries from young mice.

What is an antioxidant?

With aging, a phenomenon called oxidative stress occurs when the amount of reactive oxygen species being produced is too much for our antioxidant defenses to handle. This can result in cell damage that eventually leads to impairments in physiological function.

Previous studies have shown that taking antioxidant supplements does not improve vascular function in patients with cardiovascular disease. How is your study different?

Our study is different because we were studying MitoQ that specifically targets mitochondria, which perform many vital functions in our cells. As we age, mitochondria produce excessive amounts of reactive oxygen species, which can damage cells and the mitochondria.

MitoQ can block the reactive oxygen species being produced and prevent this damaging cycle. 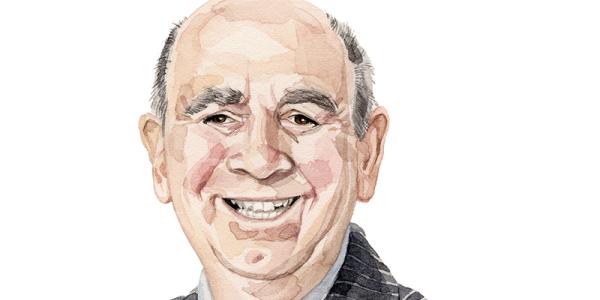 Chancellor Philip P. DiStefano discusses student success and what the University is doing to help. END_OF_DOCUMENT_TOKEN_TO_BE_REPLACED 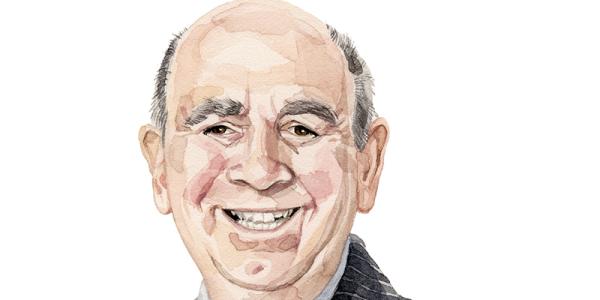 Our international student enrollments have grown by nearly 60 percent in four years to 2,152 degree-seeking students. END_OF_DOCUMENT_TOKEN_TO_BE_REPLACED 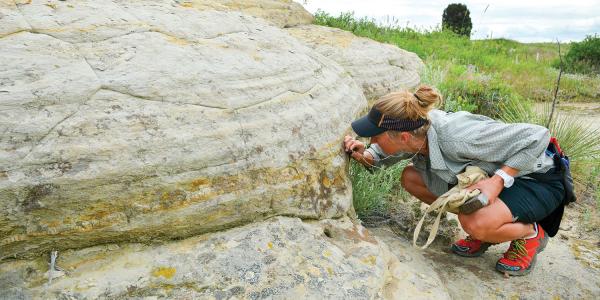 Even amid a massive die-off of life on Earth that’s been called “the sixth extinction,” scientists continue to discover new species. END_OF_DOCUMENT_TOKEN_TO_BE_REPLACED