We Are the Stories We Tell

Home/Fall 2021/We Are the Stories We Tell

“The vocabularies we speak and the stories we tell create the world we inhabit.
—Lisa Flores

Lisa Flores has built her career focusing on issues that many people prefer to avoid.

As a professor of communication, she examines narratives of privilege and disadvantage, particularly as they play out in public discourse around questions of race, gender, nation and labor. In many cases, as with her work on Mexican immigration, she engages with issues that are both complex and deeply personal.

“I am the U.S.-born child of migrants, and I often say my mother came into this country creatively. My father doesn’t know on which side of the border he was born,” she says. “So much of what I do is really about this recognition of my privilege, given to me by the choices my parents made to raise us in very particular ways, and the knowledge that my grandmother lived her entire life with the fear of deportability.”

What propels this challenging work, Flores says, is her guiding rhetorical argument.

“A lot of times, grad students and undergrads will ask me, ‘How do I maintain hope?’ Like, how do I continue to do this work, given how much of what I study is really about the dehumanization of different populations?” she says. “And my answer always comes back to my fundamental rhetorical belief, which is that rhetoric is constitutive... the vocabularies we speak and the stories we tell create the world we inhabit.”

We are the stories we grow up with

“It was this sort of idea that, no matter how assimilated you are, no matter how unaccented your speech is, your appearance and way of being in the world can always define who you are.
—Angie Chuang 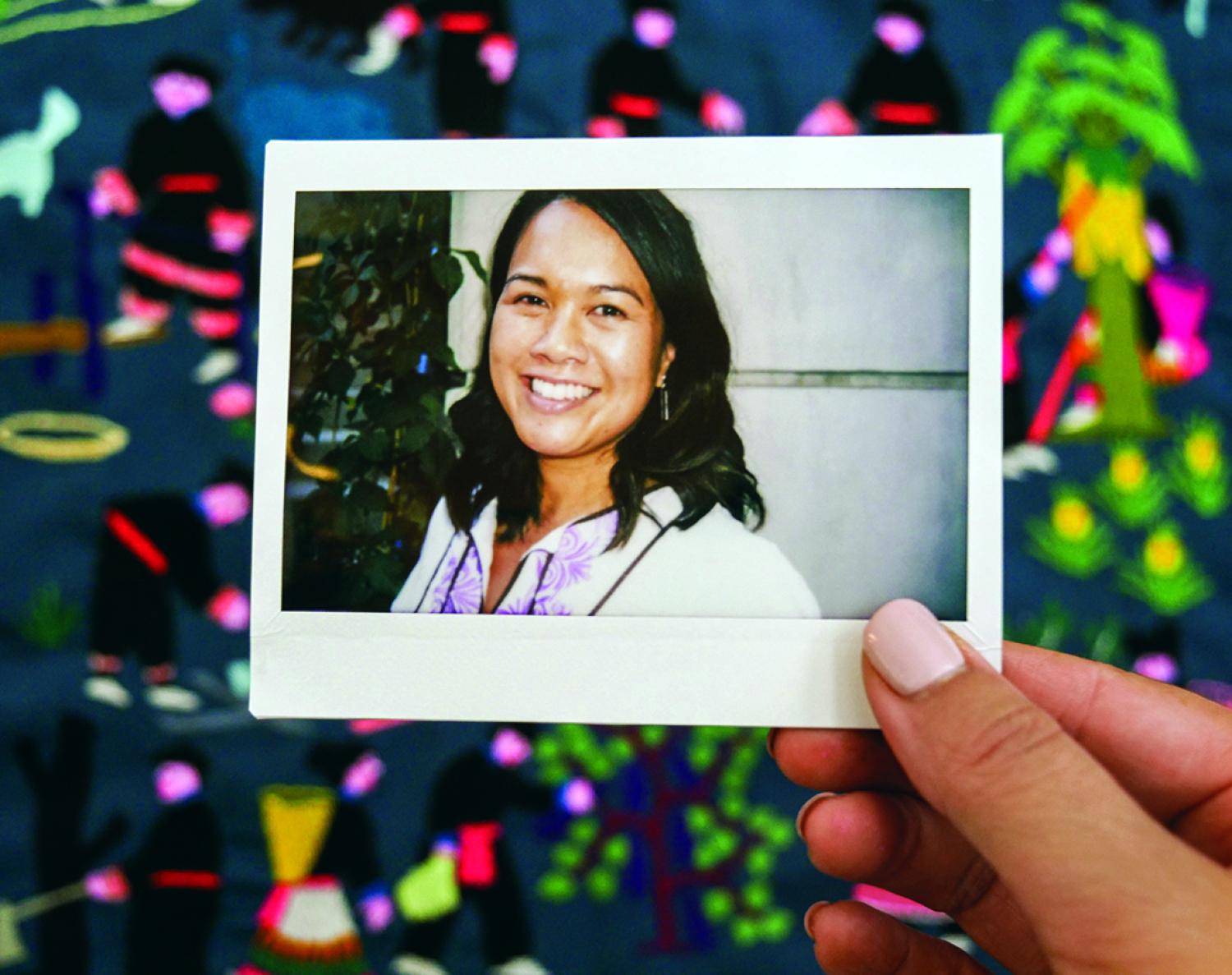 Like Flores, Chuang examines issues of race, identity and representation. An award-winning reporter, she spent 13 years at newspapers, including the Los Angeles Times, The Hartford Courant and The Oregonian, where she launched one of the first regional newspaper beats on race and ethnicity issues and covered stories from Afghanistan to Vietnam to the post-Katrina Gulf Coast.

Chuang is a second-generation Chinese American raised in the San Francisco Bay Area. Her parents came to the U.S. in the 1960s “during the push for educated, East Asian American immigrants to join the ranks of science and engineering,” she says. The side effect, she adds, was a pervasive model minority stereotype that still lingers in the Asian American community.

“This is one that I lived with growing up, and in spite of its name and apparently positive perception, it’s very damaging,” she says. “It really put my parents in a box and made them very fearful to be expressive or activist or speak out on their own behalf, because they were essentially brought here to be docile, cooperative Americans who would forward certain missions of the government.”

Unlike their parents, Chuang says, the second generation of this migration developed a sharp activist streak, ignited by events like the 1982 killing of Vincent Chin, a Chinese American autoworker living in Detroit who was beaten to death by two white men who mistook him for being Japanese.

“It was this sort of idea that, no matter how assimilated you are, no matter how unaccented your speech is, your appearance and way of being in the world can always define who you are,” Chuang says. “And you have to own that and accept that as part of what race in America is, for better and worse. I think a lot of that drove me to become a professional journalist.”

Flores describes a similar narrative among the Mexican American community.

“I write a lot about Mexican deportability and that Mexicans in the U.S.––regardless of our residency, our country of birth, and in my case, regardless of the hyper-whiteness of my body––we all still live in a narrative of deportability that marks us all with a sense of criminality, a sense of foreignness. And we have to live with that,” she says.

We are the stories we pay for

“I think a lot of the hurdles that I see are at the systemic level.”
—Harsha Gangadharbatla 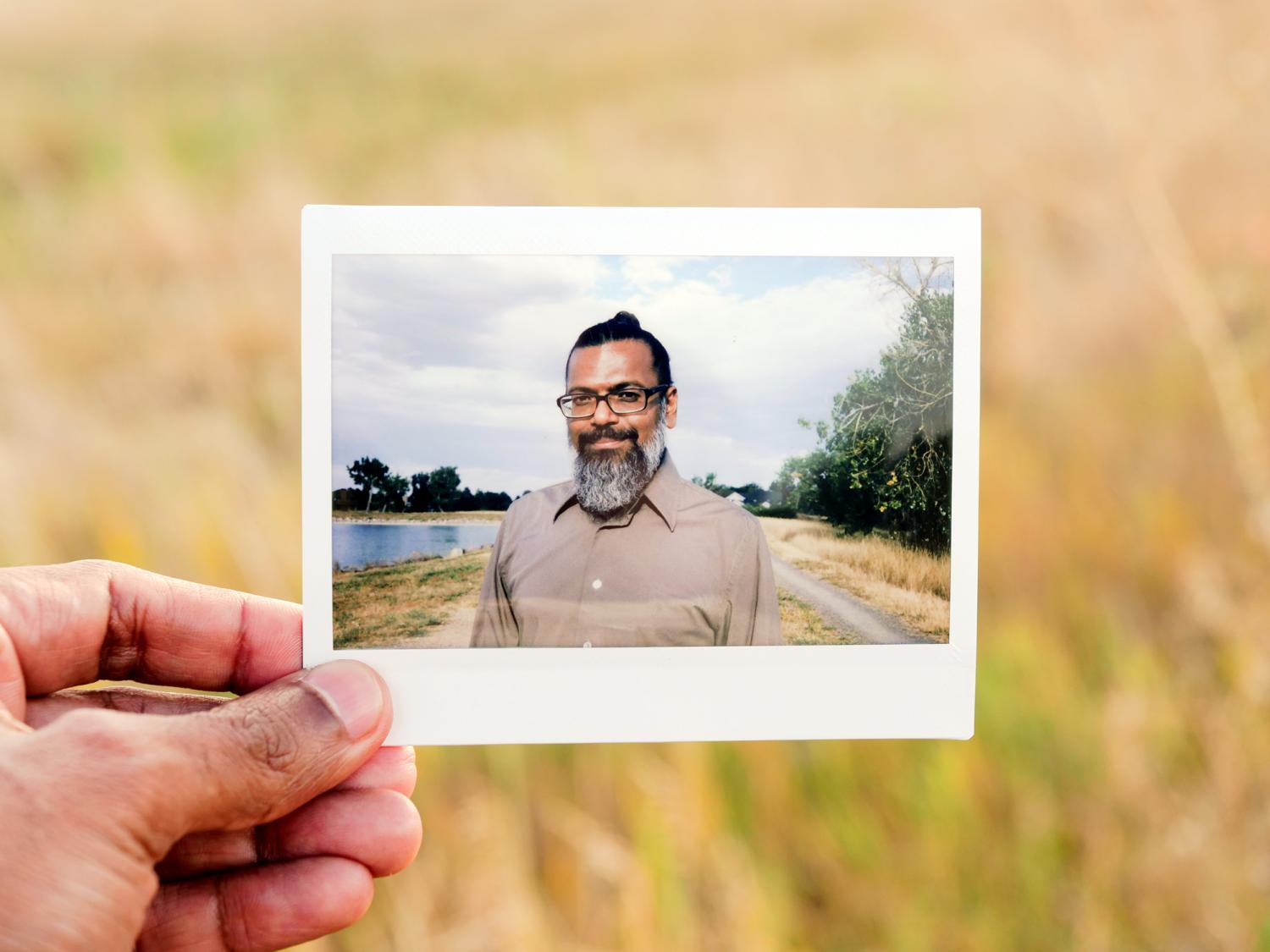 Unlike Flores and Chuang, who bring a second-generation perspective, Gangadharbatla is a first-generation immigrant from India, where, in his other life, as he puts it, he worked as a software programmer with a bachelor’s degree in electrical engineering. He came to the U.S. to study advertising, which he has taught for nearly two decades. His research in the field, on everything from “dadvertising” to “biohacking,” explores the intersection of technology, business and communication.

Recently, the American Academy of Advertising elected Gangadharbatla as president, making him the first Indian-born person to hold the role in the organization’s 63-year history. Even as his own career milestones push the industry forward, certain “environmental shackles” have limited the type of research Gangadharbatla feels he can prioritize.

“To an extent, my research has been a product of those environmental factors––being an immigrant and wanting to or having to do things that would kind of progress and move me toward permanent residency and citizenship. So, that involved doing research that is more on the applied side, on the business side, and more ‘marketable,’” he says.

At heart, Gangadharbatla says, he sees the world as a political economist interested in the structural underpinnings that uphold various industries and practices.

“I think a lot of the hurdles that I see are at the systemic level,” he says. “The advertising industry operates within a capitalistic economic system, right? So any or all  changes have to happen within that box.”

In such a confined ‘box,’ he adds, “businesses are forced to follow the path of unrestrained growth and higher profits, and leave social and environmental activism to nonprofit organizations.”

“That, I think, is one of the biggest challenges or hurdles that I face in terms of even my own research or talking about different things––because questioning the fundamental assumptions is not even a dialogue or a conversation in the field itself,” he says. “And the idea of unlimited growth, where a business would bring in profits that are more than the last year, and then they would keep doing this in perpetuity, is just not a sustainable, logical or rational model because everything we produce and consume comes from our planet with limited resources.”

Despite the idea that journalism is less capitalistically inclined, a similar business model has gutted the newspaper industry, Chuang says, leaving many cities without a single daily paper.

“That was all predicated on corporate consolidation and a model in which shareholders believed that newspapers had to be continually more and more profitable, which is just not realistic,” she says. “So now we’re in this situation where we have news deserts, and people who produce local news are hardly making any money and don’t have a sustainable career path.”

We are the stories we reimagine 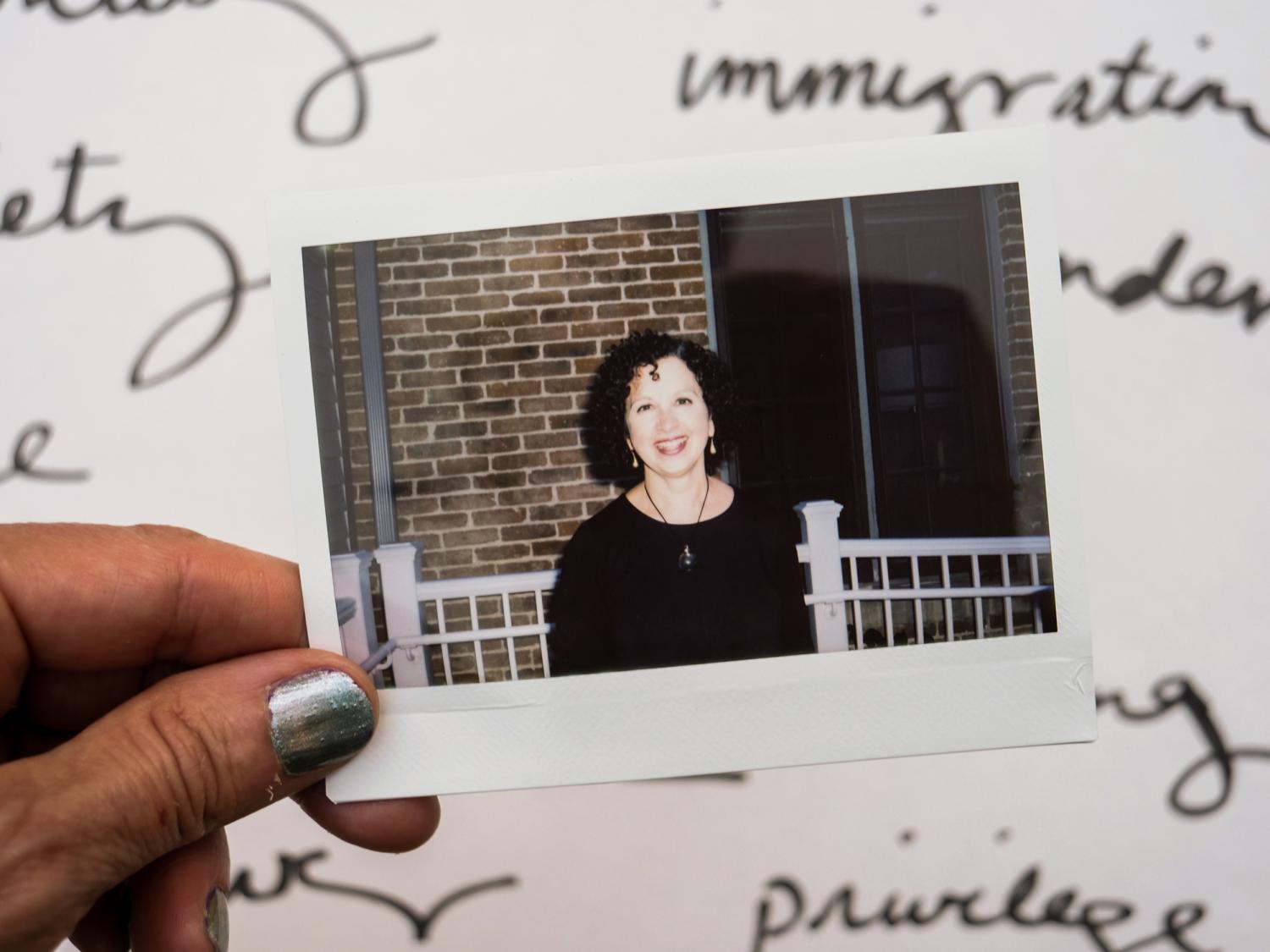 When it comes to national narratives, Flores adds, the forcefield of American capitalism also molds messaging about who is allowed entry into the U.S. and under what circumstances.

The same economic structures and national narratives that constrict and corrupt our society’s sense of self may also hold the key to meaningful change, the scholars say.

“Change happens incredibly slowly––unless it happens very quickly,” Flores says. “I tell undergrads on the first day of Rhetorical Criticism, we didn’t always carry water bottles and we didn’t actually buckle our seatbelts. . . . But we had advertising campaigns and consistent types of messaging, and now I think most people do buckle their seatbelts.”

For the advertising industry, Gangadharbatla says, “representations and who has a seat at the table matters.”

To tell better and broader stories, he says, the industry needs “more women in leadership roles like CEOs and creative directors, and more people of color making those ads, meaning the stories are being written and told differently than from the lens of someone who would do it otherwise.”

In journalism, Chuang says, recent events have brought the industry to a tipping point, but the response has made her hopeful.

“I think journalism itself as an institution is at this inflection point, and some would call it a crisis point, but I think it’s actually sort of exciting,” she says. “We’re reevaluating things like journalistic objectivity. We’re reevaluating how and whether certain constituencies get a voice as journalists, as people whose stories get told, or as people who observe the stories. . . . I don’t think journalism will be the same thing that it was and I’m excited.”