A freelance writer and photographer on the art of visual storytelling

Green water over the bow during a crossing of the notorious Scotia Sea between Tierra del Fuego and South Georgia. 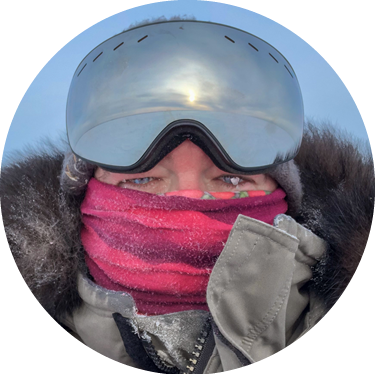 Eroni Kumana gave a toothless grin and stuffed tobacco leaves into his wooden pipe. “This man on the beach,” he said between puffs, “he was lost and upset. He was shouting at me, but I couldn’t understand him.”

Kumana, a 90-something Solomon Islander, and I were sitting on the stern deck of a ship in Blackett Strait, a slot of dark sea wedged between shark-fin volcanoes and a spray of uninhabited islets dotted with swaying coconut palms. I was voyaging through Melanesia on assignment for Islands magazine to write about the 70th anniversary of the end of World War II. Through the coconut telegraph I had heard about Kumana and his story about the shipwrecked sailor. Earlier that afternoon, he paddled his canoe out with his grandson to meet with me.

“What happened next?” I asked.

“I put a bullet in my rifle and pointed it at the man’s head,” Kumana said, lifting his thin arms as though he were pointing a long gun. “And then I pulled the trigger.”

Eroni Kumana of the Solomon Islands. 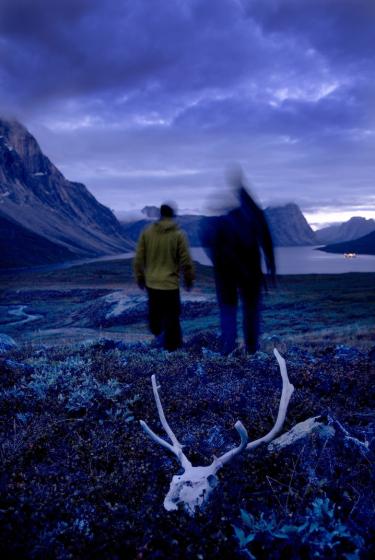 Archaeologists and caribou skull at the site of the vanished Western Colony of the Greenland Norse. They disappeared sometime between 1360 and 1400.

When I started out as a journalist over 30 years ago, I thought great storytelling was the natural result of finding a great story. And in my first decade of work as a photojournalist, writing about and photographing genocides and wars in a dozen countries from El Salvador to Iraq, I was lucky in that the stories I told had a native weight. They were about life-and-death issues. They were organically layered and had deep meanings. My storytelling process, if I even had one at all, was simple: Go as far “upcountry” as I could and report and photograph what was happening.

In the early spring of 1997 my luck ran out. I was captured and detained while trying to cross the front line during Operation Edi Bala in northern Sri Lanka. I escaped three days later, but mentally and physically I was done with wars. I still loved travel and culture and exploring new places, however, so I took up writing and shooting travel features for glossy lifestyle magazines.

Unlike the news editors I’d worked with before, these magazine editors were masters at crafting stories. Well-versed in literary writing and editorial photography, they constantly challenged me to look for deeper meanings in every assignment and plot out narrative arcs. “A destination is not a story,” is a mantra I heard over and over.

For an Islands travel feature on Greenland, I skipped the cliché “take-an-expedition-cruise-and-write-about-climate-change-while-watching-icebergs” and instead followed a trail of archival research.

I delved deep into the island’s southern fjords and tracked down a lost Viking colony with a terrible secret, a secret with repercussions for our own uncertain future. While researching idyllic tropical islands for Coastal Living magazine, I researched the most remote inhabited island on the planet—Pitcairn. The last 50 souls, all descendants of the original Bounty mutineers, taught me a lesson about the dangers and treasures of true isolation.

Children playing on a trampoline in Tasiilaq, a town with 1,849 people on the remote east coast of Greenland. 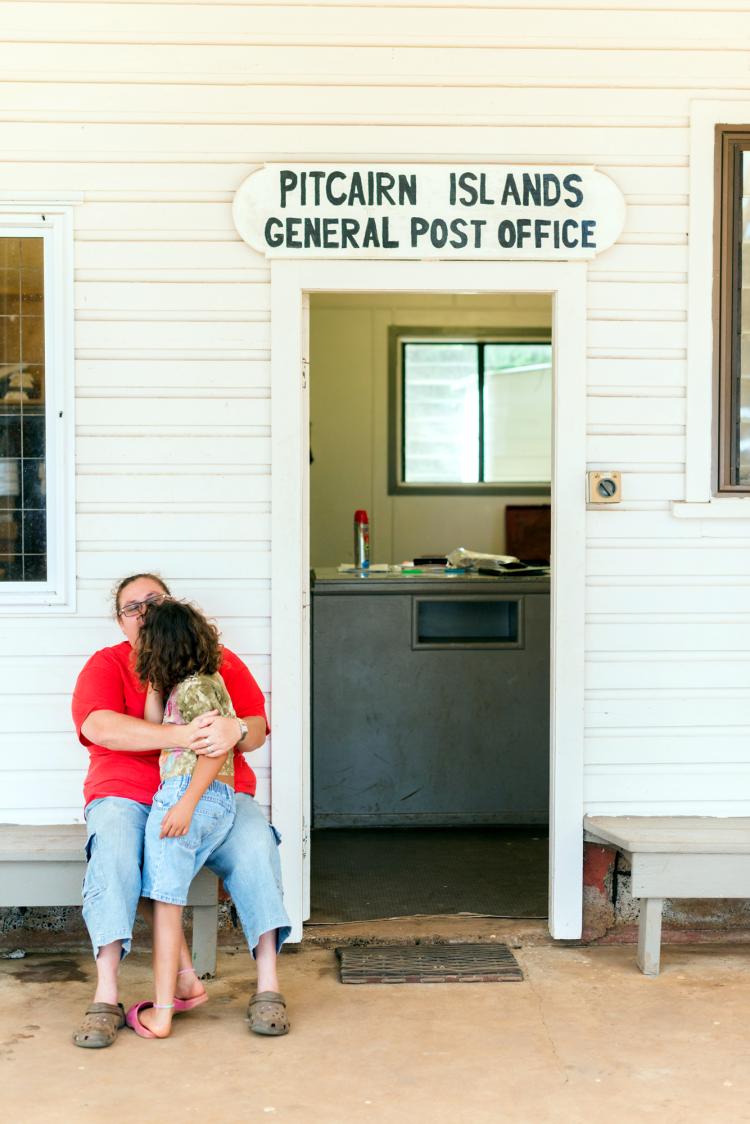 Charlene and Cushana Warren outside the Pitcairn Islands General Post Office in the town square. When Davenport visited in 2014, Cushana was the last child left on Pitcairn Island.

As my written storytelling skills sharpened, so too did my visual storytelling. Despite the incessant parade of perfectly postproduced images on Instagram and Facebook, I found myself worrying less about technique and the latest gear and more about making pictures that captured emotion. Photographing a story on Shackleton’s Antarctic haven on South Georgia Island, I made pictures of our icebreaker rolling in Force 9 seas. The images were dark, rain blurred the lens and the horizon was skewed. But the photos captured a feeling of being at the mercy of the powerful ocean. They had a suspense to them.

When I teach new journalists the art of storytelling these days, I tell them to practice their skills at parties. Come up with a good story, one with a hook and suspense—maybe one about a man on a beach with a gun and an American castaway. Learn the technique of nesting stories one into another and see if you can hold your audience’s attention as you move from Story A to Story B and then back to Story A.

Back on the ship with Kumana that afternoon, I was transfixed by his story about the shipwrecked sailor he was set to execute—Navy Lt. John F. Kennedy.

“Why did you try and kill Kennedy?”

“I thought he was a Japan-man,” Kumana laughed gently. “All you white people look the same.” It was a detail I’d never read about in my research—how the Solomon Islander who became famous for saving John Kennedy after the wreck of PT109 had first tried to kill him.

He took a final puff on his pipe and then tapped it against the ship’s railing. The ash whispered away into the sea. Then, his story finished, he tucked his pipe into his shorts, turned on his side and fell asleep to the rocking of the ship.

“Despite the incessant parade of perfectly postproduced images on Instagram and Facebook, I found myself worrying less about technique and the latest gear and more about making pictures that captured emotion.