Photojournalist Ross Taylor spent six months documenting a group of refugees as they camped, climbed and splashed through waterfalls. The group, based in Aurora, is one of only three all-female venturing crews in the state, and one of the first in the country to welcome refugees.

Taylor, an assistant professor in CMCI’s Department of Journalism, traveled as far as the Great Sand Dunes National Park and Preserve to report on the troop. He captured their adventures in a photo series and story published in The Denver Post in June. For many of them, this was their first time camping.

“There were nights when we camped in subzero temperatures,” he says. “I was really impressed with their courage and their strength.” 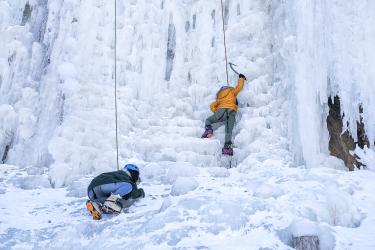 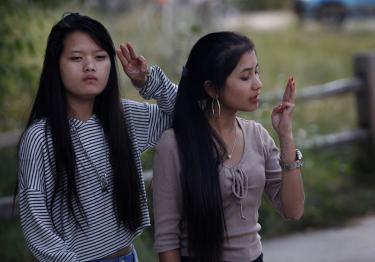 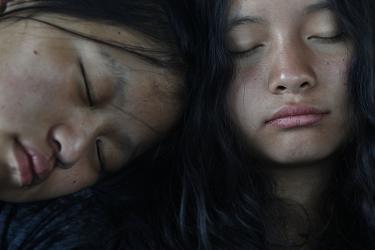 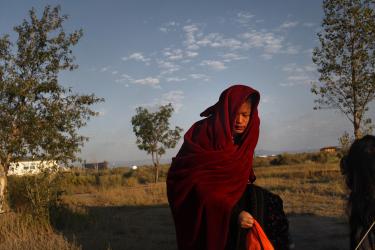 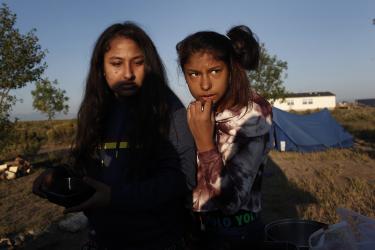 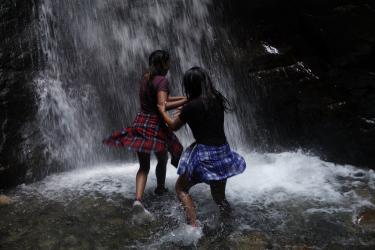 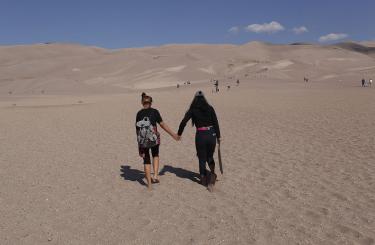 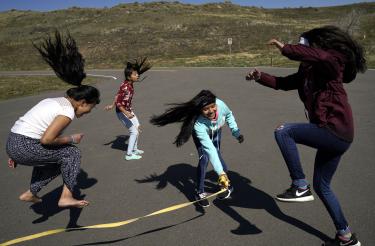