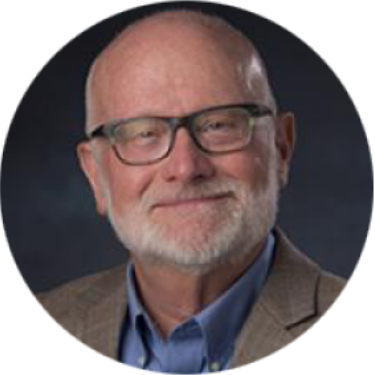 Stewart M. Hoover is a professor emeritus in the Department of Media Studies and professor adjoint in the Department of Religious Studies and is the founding director of the Center for Media, Religion and Culture in CMCI. Professor Hoover is also a Life Fellow of the International Communication Association. A specialist in media audience studies, he is an internationally recognized expert on media and religion and has consulted, lectured or conducted research in 11 foreign countries.  He was founding President of the International Society for Media, Religion, and Culture (ISMRC), the scholarly body in this emerging area of research. He is also co-editor of a book series on media and religion at Routledge in London.

His research ranges from legacy to digital media and across a wide range of cultural and social effects and uses of contemporary media. He is author or editor of 12 books and numerous articles, and has taught graduate and undergraduate courses on contemporary media cultures, media history, theory and research. He has received numerous research grants for his work, and co-directed the prestigious Porticus International Seminars on Media and Religion from 2002-09.  His current work focuses on emergent media imaginaries of cultural values and their relationship to cultural, political and religious change.

He holds a master’s and doctorate from the Annenberg School for Communication at the University of Pennsylvania. He has received numerous awards for his scholarship, service, teaching and mentoring including the College’s highest honor, the William Payden award for research and teaching, in 2012. In 2016, he returned to his Alma Mater, the Annenberg School, for a semester as a visiting scholar. In 2018 he was elected a Fellow of the International Communication Association (ICA) at its meetings in Prague.