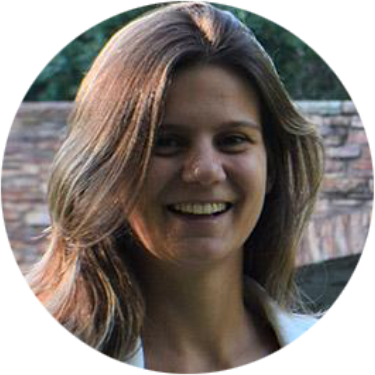 Sandra Ristovska studies the interplay between images and human rights, particularly in institutional and legal contexts. She also explores the opportunities provided by film and other multimodal formats for scholarly research projects. Her publications include a solo-authored monograph, Seeing Human Rights: Video Activism as a Proxy Profession (The MIT Press, 2021), an edited book, Visual Imagery and Human Rights Practice (Palgrave, 2018), and over dozen journal articles and book chapters. She has also produced, directed, filmed, or consulted on several documentary films.

Ristovska is the recipient of the 2021-2022 Mellon/ACLS Scholars & Society Fellowship; NCA’s Outstanding Dissertation of 2016 in Visual Communication Award; IAMCR’s 2013 Herbert Schiller Prize; and ICA’s 2013 Top Paper Award by the Philosophy, Theory & Critique Division. As part of the Mellon/ACLS Fellowship, she will be working with the Scientific Evidence Committee of the Science and Technology Law Section of the American Bar Association on her new project, “Through the Lens of the Law: Interpreting Video Evidence in U.S. Courts in the Digital Age.”

Prior to joining CMCI in 2017, Ristovska was the George Gerbner Postdoctoral Fellow at the Annenberg School for Communication at the University of Pennsylvania. She has held visiting fellowships with the Information Society Project at Yale Law—where she served as an advisor to the Visual Law Project—the Institute for the Study of Human Rights at Columbia University, and the Center for Media, Data & Society at the Central European University. She is a past co-director of CAMRA, an interdisciplinary media collective that promotes multimodal scholarship, and a past co-chair of IAMCR’s Emerging Scholars Network Section. She is an elected member of IAMCR’s International Council where she serves on several committees. She is also the elected secretary of ICA’s Philosophy, Theory & Critique Division.