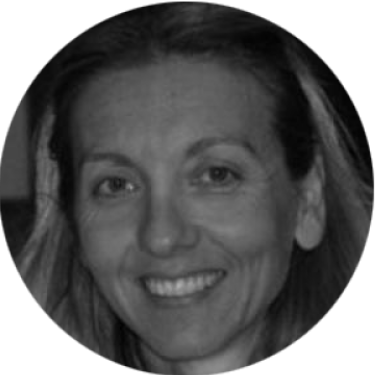 Michela Ardizzoni is an assistant professor in the Department of French and Italian at the University of Colorado Boulder. She received her PhD in Media Studies from Indiana University-Bloomington. Her research focuses on global media, connected media practices and media activism.

Her study of Italian television North/South, East/West: Mapping Italianness on Television was published in 2007. She is also the co-editor of Beyond Monopoly: Globalization and Contemporary Italian Media (2010) and Mediterranean Encounters in the City (2015). Her research has also appeared in several media journals, such as Journalism, Jump Cut, Journal of Communication Inquiry, Journal of Italian Cinema and Media Studies and International Journal of Communication.

She’s currently working on a manuscript titled Disruptive Spaces: Global Practices of Matrix Activism; examining contemporary practices of media activism which the dichotomy between alternative and mainstream, consumption and production, centers and margins.