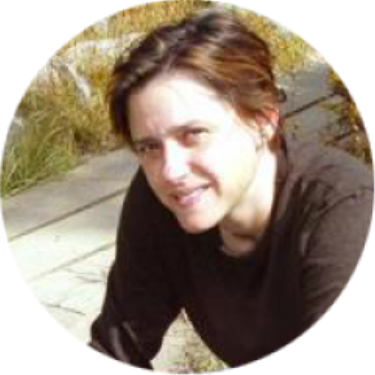 Kira Hall received her PhD in linguistics in 1995 from the University of California, Berkeley and is currently associate professor of linguistics and anthropology  CU-Boulder. She held previous faculty positions at Rutgers University, Yale University and Stanford University.

Her research, situated within the fields of sociolinguistics and linguistic anthropology, focuses on issues of language and social identity in India and United States, particularly as they materialize within hierarchies of gender, sexuality and socioeconomic class. Among her publications are the edited volumes Gender Articulated: Language and the Socially Constructed Self (with Mary Bucholtz, Routledge 1995) and Queerly Phrased: Language, Gender, and Sexuality (with Anna Livia, Oxford 1997), as well as two recently published volumes recognizing the life and work of Hindi poet, linguistand folklorist Ved Prakash Vatuk.

Her articles, many of which discuss the cultural and linguistic practices of India’s hijra and koti communities, have appeared in a number of prominent collections and sociolinguistic journals, including Discourse Studies, Journal of Sociolinguistics, Journal of Linguistic Anthropology, and Language and Society. Her book in progress is based on extended ethnographic research among Hindi- and English-speaking groups associated with sexual alterity in northern India, and in particular New Delhi. Entitled When Voices Travel: Language, Sexuality, and Modernity in Contemporary India, Hall’s ethnography analyzes the sociocultural and linguistic impact of globalization, with special attention to localized articulations of nationalism and modernity.