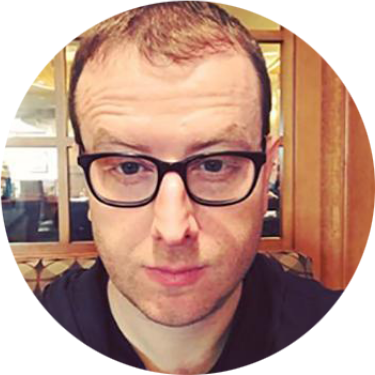 Assistant Professor Josh Shepperd is a media historian who researches the parallels between critical media theory and critical intervention in media practice. His book Shadow of the New Deal: The Victory of Public Broadcasting (University of Illinois Press, 2023) traces how the media reform movement developed the early scaffolding for public media to increase equal access to education through technology. Shadow details how New Deal media practitioners, trade groups, government agencies and political economists structured an alternative media system under dominant commercial and legislative discourses. He is currently working on an update to the "official" History of U.S. Public Broadcasting with Dr. Allison Perlman (University of California-Irvine) for the Corporation for Public Broadcasting (CPB) and Current.

Josh is Associate Editor of Resonance: The Journal for Sound and Culture (University of California Press). He developed and directs the Library of Congress “Sound Submissions Project,” a public history and sound studies program of the Library of Congress Recorded Sound Section and National Recording Preservation Board. Between 2015 and 2021, Josh designed and directed the LOC’s Radio Preservation Task Force (RPTF), one of the largest and longest running public projects in film and media studies.

Shadow of the New Deal: The Victory of Public Broadcasting (In Press, May 2023)

The Critical Juncture of Public and State-Based Noncommercial Media Industries

Heidegger on Transforming the Circumspect Activity of Spatial Thought

Infrastructure in the Air: The Office of Education and the Development of Public Broadcasting in the United States, 1934–1944