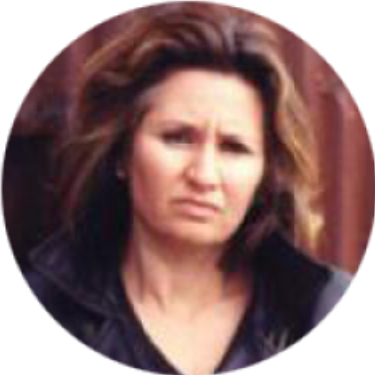 Associate Professor Donna M. Goldstein, who joined the CU faculty in 1994, received her BS in Rural Sociology from Cornell University, Ed.M., Psychology from Harvard Graduate School of Education and MA and PhD in Anthropology from the University of California, Berkeley. She has written extensively on the intersection of race, gender, poverty and violence in Brazil. She is the author of the critically acclaimed Laughter Out of Place: Race, Class, Violence, and Sexuality in a Rio Shantytown (University of California Press 2003) and winner of the 2005 Margaret Mead award for her contributions to public anthropology. Laughter Out of Place focuses on the lives of impoverished domestic workers living in Rio de Janeiro’s infamous shantytowns who cope with unbearable suffering, violence and social abandonment. The book came out in second edition with a new preface in 2013.

Currently, Goldstein is working on a series of interconnected projects within medical anthropology and the anthropology of science. She is writing about pharmaceutical politics, bioethics, regulation and neoliberalism in Argentina and the United States and is investigating the history of genetics, Cold War science, the health of populations and the future of nuclear energy in Brazil.  She is currently leading a collaborative and interdisciplinary research project with colleagues at the Getúlio Vargas Foundation in Brazil and at CU.  The team is about to begin research on a pilot project that investigates issues related to the health of populations living proximate to the Angra nuclear complex in Brazil.

She is currently serving as Director of the Center to Advance Research and Teaching in the Social Sciences (CARTSS) (2012-2015), where she is organizing two new initiatives on the Community Impact of Energy Sources. One initiative is titled Human Survival in a Nuclear Age and the second is titled The Effects of Hydraulic Fracturing on Communities.

Goldstein is one of the founders of the Latin American Studies Center (LASC) at CU and currently serves as its Director (2014-2015).