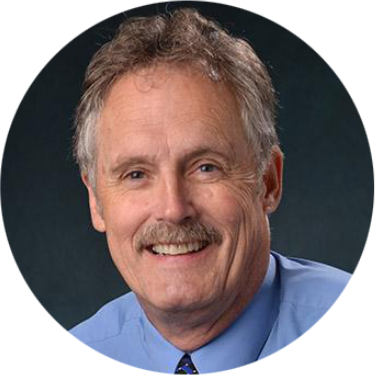 Senior Instructor Emeritus and former Assistant Dean for Student Success Stephen B. Jones teaches broadcast production management, worked in radio and taught at CU from 1976. He is the recipient of many teaching and faculty awards including the Poynter Institute for Media Studies National Teaching Award, the Payden Faculty Excellence Award and the Ernie Pyle Teaching Award.

Jones developed the production side of live student newscasts on the Boulder cable television system, is the faculty supervisor for CU Sports Magazine—the half-hour television show on CU sports—and, along with his advanced television production students, he does live streaming of concerts for the CU Boulder College of Music.