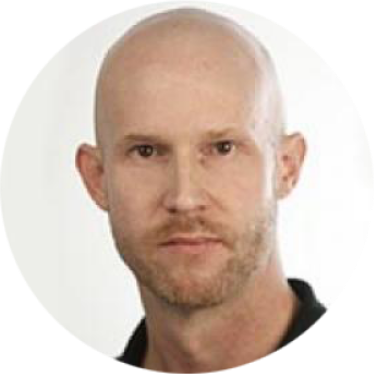 Academic Passion: Engaging with the intrinsic curiosity and drive of students, to help assist them in their pathway into the professional world, while learning and growing along with them.

Ross Taylor is an assistant professor of journalism. Previously, he was a visiting professor at the University of North Carolina at Chapel Hill.

Taylor was the inaugural fellow in the Multimedia, Photography and Design department at the S.I. Newhouse School of Public Communication at Syracuse University. His master’s project was a series of films in the local burn unit. He is the lead creator of The Image, Deconstructed.

On the Boundaries: Professional Photojournalists Navigating Identity in an Age of Technological Democratization

Seeing Through: An Interdisciplinary Exploration of Virtual Reality (Creative project accepted and presented).

A Refuge of Scouting