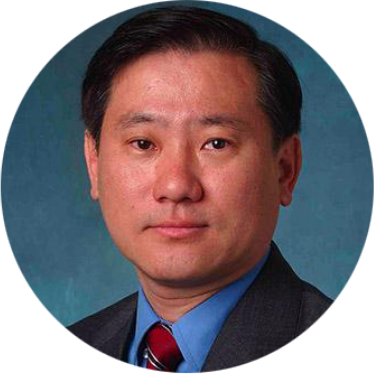 At KBS he was a legal correspondent covering the Supreme Court, producer in charge of the top-rated national evening news show, news anchor and foreign correspondent. Notable overseas assignments included reporting on the Iraq War, the civil war in Sri Lanka and the India-Pakistan conflict in Kashmir. In the 1980s he was a reporter and videographer at KOMU-TV, an NBC affiliate in Columbia, Missouri.

Kim’s teaching and research interests include broadcast journalism, telecommunication systems and policies, international communication, and war and conflict reporting. His research has been published in numerous journals, and he is author of Global Conflicts and War Correspondents and Television: From Idiot Box to Smart TV.

Kim holds a PhD and an MA in journalism from the University of Missouri and a BA in English literature and mass communication from Chung-Ang University in Seoul.