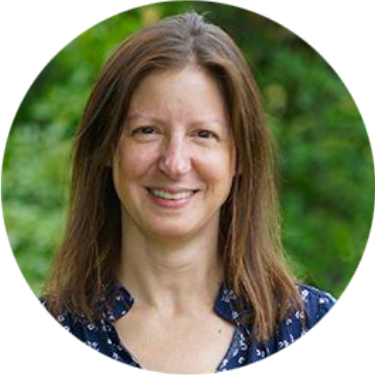 Rosner came to the University of Colorado with years of experience as a journalist and editor specializing in long-form, narrative stories about science and the environment. Her work has been published in National Geographic, The New York Times, The Atlantic, Wired, Scientific American, Men’s Journal, High Country News, Popular Science, and dozens of other national and regional outlets. She is a contributing editor for the website bioGraphic. Her articles have garnered many awards, including two AAAS-Kavli Science Journalism Awards, and she has been a Knight Science Journalism Fellow at MIT, an Alicia Patterson Fellow, and a Ted Scripps Fellow.

Rosner started her career as a cub reporter at the New York Post and went on to become an editor at The Village Voice and a contributing editor at New York Magazine, as well as working on staff at several pioneering online journalism startups. She holds an MS in environmental studies from CU-Boulder, an MFA in creative writing from New York University, and a BA in American Studies from Wesleyan University.