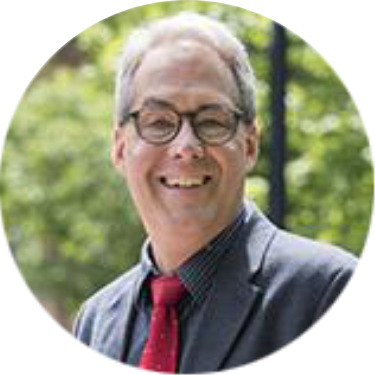 Chuck Plunkett, a professional journalist for more than 22 years, is the director of CU News Corps, a capstone program for journalism undergraduate and graduate students at the University of Colorado Boulder. Prior to joining the university, he served as the editorial page editor for The Denver Post, where he also served previously as politics editor. Plunkett joined The Post as a reporter in 2003, led coverage of the city's hosting of the Democratic National Convention in 2008, and had a front-row seat to the destruction of the once fine Voice of the Rocky Mountain Empire at the hands of its hedge fund owners, Alden Global Capital. After Plunkett made international headlines for leading a team of writers who called out Alden for its business practices, he was forced to resign. Since then he has been recognized by many in the industry. Prior to his move to Colorado, Plunkett worked at The Pittsburgh Tribune-Review and The Arkansas Democrat-Gazette. He holds an MFA in Creative Writing from the University of Pittsburgh.

The Colby College Elijah Parish Lovejoy Award for courage in reporting and writing -- a prize that includes an honorary doctor of laws degree.

The University of Denver Journalism in the Public Interest Award.