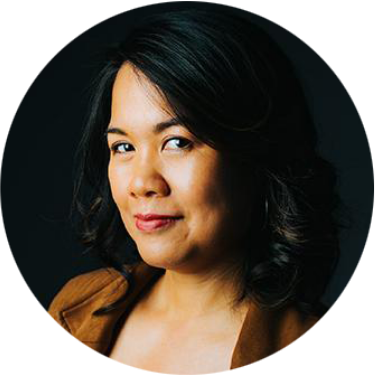 Angie Chuang is an associate professor of journalism whose research and teaching focus on race, identity and representations of Otherness. She came to academia after 13 years as a national and regional award-winning newspaper reporter at The Oregonian, The Hartford Courant and the Los Angeles Times. At The Oregonian, she launched one of the first regional-newspaper beats on race and ethnicity issues, and traveled to Afghanistan, Vietnam and the post-Katrina Gulf Coast to cover stories. Her scholarly work on race, media and American Otherness has been published in Journalism & Mass Communication Quarterly; Journalism: Theory, Practice and Criticism; and Communication, Culture and Critique. Her reporting in Afghanistan became the backbone of her literary journalism-memoir book, The Four Words for Home (Aquarius Press-Willow Books, 2014), which won an Independent Publishers Book Award Bronze Medal, and was shortlisted for the Saroyan Prize and the International Rubery Award. Her media commentary has appeared in The Washington Post, Hyphen, Huffington Post, The Root, Poynter Online, The Seattle Times and The Oregonian.

In her first academic appointment at American University’s School of Communication in Washington, D.C., Chuang was awarded the Ann S. Ferren Curriculum Design Award for creating the pilot of a mandatory first-year course on race and social identity, the American University Experience II. She has also served as a consultant on diversity, equity and inclusion issues to National Public Radio, Atlantic Media and the American Association for the Advancement of Science.

Fifty Shades of White: Default whiteness and performative speech in television-news coverage of the Charlottesville Unite the Right riot