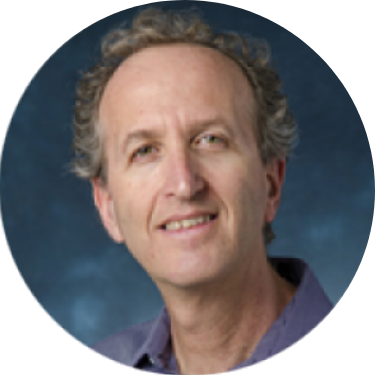 Mark Amerika has exhibited his artwork internationally at venues such as the Whitney Biennial of American Art, the Denver Art Museum, the Institute of Contemporary Arts in London and the Walker Art Center. In 2009-2010, The National Museum of Contemporary Art in Athens, Greece, hosted Amerika’s comprehensive retrospective exhibition entitled UNREALTIME. In 2009, Amerika released Immobilité, generally considered the first feature-length art film ever shot on a mobile phone.

He is the author of many books including remixthebook (University of Minnesota Press, 2011 — remixthebook.com), META/DATA: A Digital Poetics (The MIT Press, 2007) and remixthecontext (Routledge, 2018). His artwork Museum of Glitch Aesthetics [glitchmuseum.com] was commissioned by Abandon Normal Devices in conjunction with the London 2012 Olympics. In 2013, the exhibition Convergence: Glitch. Click. Thunk. Featuring Mark Amerika was hosted at the University of Hawaii and in 2017, he was the first American artist to have a survey exhibition of digital artwork in Havana, Cuba. Amerika was recently appointed Professor of Distinction. He served as Founding Director of IAWP until the fall of 2020.