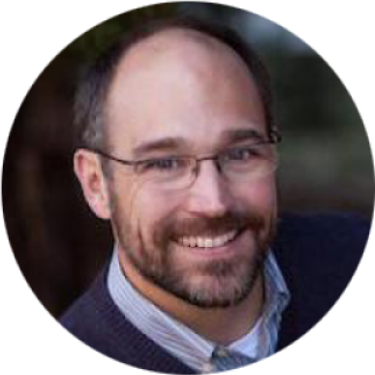 Ken Anderson is an associate professor of Computer Science. He co-directs Project EPIC, a $4M NSF project that investigates how members of the public make use of social media during times of mass emergency.

Prof. Anderson was a participant in the first cohort of the NCWIT Pacesetters program, a program designed to recruit more women to the field of computer science and encourage them to pursue careers in technology. As part of his Pacesetters efforts, Prof. Anderson led the charge to create a BA in CS degree that allows students in Arts and Sciences to earn a degree in computer science. This degree program was first offered in Fall 2013 to 240 students and the highly popular degree program has since nearly tripled in size.

Prof. Anderson also organizes and hosts the annual NCWIT Colorado Aspirations in Computing Award, something he has done since Spring 2011. This award recognizes the computing achievements of female high school students in Colorado. Prof. Anderson received his Ph.D. in Computer Science at the University of California, Irvine. His research interests include hypermedia and the design and implementation of data-intensive systems.