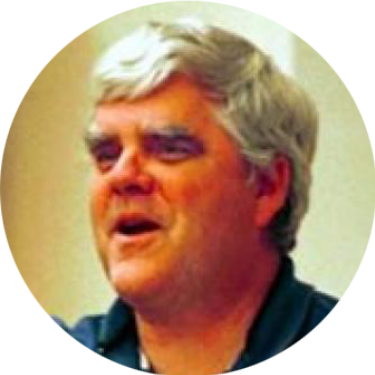 Professor Clayton Lewis teaches computer science and is a fellow of the Institute of Cognitive Science at the University of Colorado Boulder, where he has been based since 1984. He is well known for his research on evaluation methods in user interface design. Two methods to which he and his colleagues have contributed, the thinking aloud method and the cognitive walkthrough, are in regular use in software development organizations around the world. He has also contributed to cognitive assistive technology, to programming language design, to educational technology, and to cognitive theory in causal attribution and learning. He has twice served as Technical Program Chair or Co-chair for the ACM CHI Conferences on Human Factors in Computing Systems, the leading international conference in that field, and serves on the editorial board for Human-Computer Interaction. He was named University of Colorado President’s Teaching Scholar, a life title signifying the University’s highest award for teaching, and served as Computer Science department chair from 1999 to 2003.

Lewis earned an AB in mathematics from Princeton University, an MS from MIT, for interdisciplinary study in mathematics and linguistics, and a PhD from the University of Michigan in experimental psychology. He was elected to the ACM CHI Academy in 2009, recognizing his contributions to the field of human-computer interaction. In 2011 he was further recognized by the ACM CHI Social Impact Award, for his work on technology for people with cognitive, language, and learning disabilities as Scientist in Residence at the Coleman Institute for Cognitive Disabilities. Lewis is currently on leave from the university, working as a consultant to the National Institute on Disability and Rehabilitation, part of the US Department of Education, helping to develop an initiative on cloud computing for people with disabilities