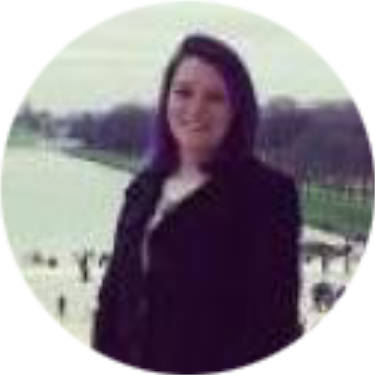 Shaylynn Lynch Lesinski is a PhD student in Media Studies at the University of Colorado at Boulder. She is also a military veteran and mother of two. Shaylynn received her BA in Radio, Television, and Film and her MA in Critical Cultural Media Studies at the University of North Texas. As an undergraduate student, Shaylynn worked as a film critic for multiple online platforms as well as writing for the Life and Arts section of the North Texas Daily. Her research areas include representations of gender in film and television, specifically depictions of the active female body onscreen and representations of birth in media. Her status as a veteran directly informs her analysis of representations of women, specifically military women, war in media, and female action heroes. Her master’s thesis Furyous Female Just-Warriors focused on the characterizations of modern female military warriors in dystopia and post-apocalypse specifically, Edge of Tomorrow, Divergent, and Mad Max:Fury Road.