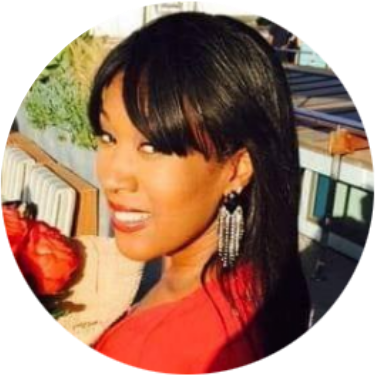 Nandi Pointer is a PhD candidate in the Department of Media Studies at the University of Colorado Boulder.  A native of California, she is an award-winning documentary filmmaker and published writer with international reporting and teaching experience in Hong Kong, South Africa, South Korea, Vietnam and Saudi Arabia.

Over the course of her professional television career, she has produced cultural content for various media outlets including Netflix, Fox, MTV and TV One.  Her written work, which has largely explored identity and social dynamics related to race, political economy, and gender politics has been published in newspapers and magazines such as The San Francisco Chronicle, Asian Week, Essence and Upscale.

As a global citizen who has experienced firsthand the multitude of cultures around the world, her research is inspired by and explores the media's role in constructing one’s identity, both with regard to critical race theory and unitary beauty and body standards found in mainstream pop culture media artifacts. Drawing upon her experience living in South Korea, she also plans to explore Korean film and its ability to uniquely touch on hidden human pressure points, enabling these films to resonate beyond the Korean cultural landscape, gaining popularity and meaning across transnational borders.