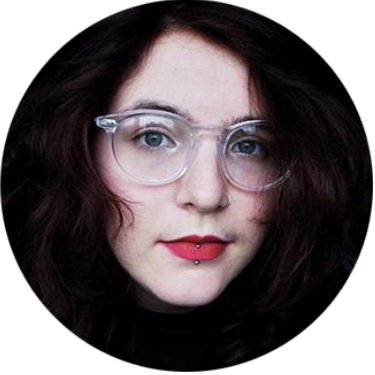 Emma St. Lawrence (any pronouns) completed their BA in English and film studies at King’s College London and their MA in cinema and media studies with a certificate in film archiving and preservation at the University of Southern California. Their doctoral project, tentatively titled “Media, Material Cultures, and Isolation at McMurdo Station: An Antarctic Analogue for Long-term Space Habitation,” is an artistic and ethnographic inquiry born of long-standing interests in participatory meaning-making, new materialism and assemblage thought and experiences of emotional and social loneliness as expressed through and within media. You can find their first article, “The (Live) Cinema of Nostalgia” in Spectator 40.1.

During their time at CU, Emma has also worked as a researcher for the Moving Image Archive and the Center for Environmental Journalism, as well as a web and graphic designer for several regional labor unions (including CU’s own United Campus Workers Colorado). In their spare time, you can find them baking, weaving, or swinging a longsword at Denver Historical Fencing Society.