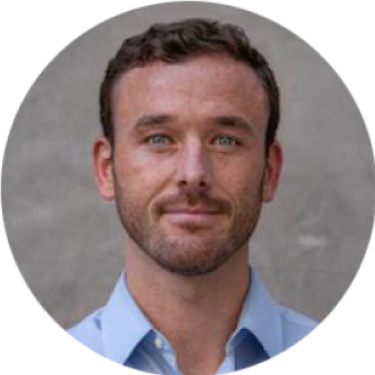 Art Bamford earned a bachelor’s degree in communications from Calvin College, a master’s of divinity from Fuller Theological Seminary and a master’s in mass communication and media studies from the University of Denver.

His areas of research interest are media and religion, media ecology, rhetoric and music history. For his master’s thesis, Bamford used a media ecology theoretical framework to compare the evolution of the written word/text from orality to literacy to the development of recorded music in the late 1960s and 1970s. In the PhD program he wants to explore the relationship between 18th and 19th century Protestant revival movements and the development of North American broadcasting in the 20th century.

Bamford has presented nine solo and co-authored research papers on subjects ranging from youth and civic engagement, Arab and Muslim stereotypes, media superheroes, collective identity and popular music. In addition to working as a graduate research assistant and a marketing and communications assistant, Bamford is a musician, composer and author and the creative director of his own band.