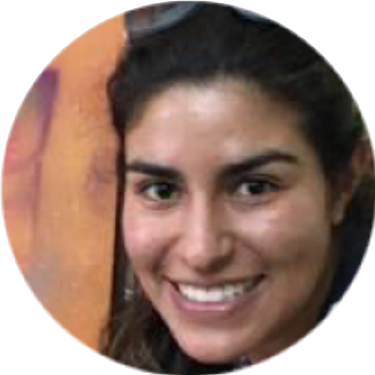 Amanda Rodriguez Espinola was born and raised in Mexico City, where she graduated from the Ibero-American University with a BA in international relations. She continued her studies at the University of Southern California, obtaining an MA in public diplomacy. At CU Boulder she will be focusing in new media and religion, a topic she became interested in during her time at USC. Amanda has presented her research in several international conferences and publications including the 2015 conference of the International Society for the Sociology of Religion in Belgium and the McGraw Hill series: Actual communication: Social Networks 2.0 and 3.0.