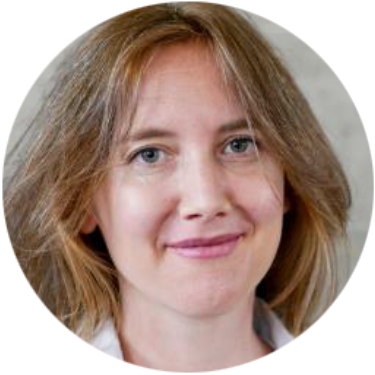 Nicky Redl most recently lived and worked four years in Mexico, after spending 13 years in Australia, 20 years in Germany, a year in the UK and a semester in Norway. She speaks German, English and Spanish. She also traveled widely in Asia, and worked several months as a harvest hand in Ladakh in the Himalayas.

As a journalist, she worked eight years full-time as a radio and online news reporter, producer and presenter for the Australian Broadcasting Corporation in Sydney, Broken Hill and Mackay, and Dow Jones Newswires in Frankfurt, contributing to the Wall Street Journal.

In rural Australia, Nicky's work involved reporting for, producing and presenting a daily regional current affairs program for the ABC, setting up outside broadcasts, planning and conducting reporting road trips after natural disasters, doing live crosses, and meeting various production deadlines for local, statewide and national programs. In Sydney, she produced radio news on the ABC international desk, researched for a media fact checking unit and an international TV documentary program, and did overnight and local radio news reporting.

She also filed stories from Mongolia and Timor Leste, and was a finalist for the Australian Star Prize for Rural Broadcasting for a story on agricultural aid projects in Timor.

In Germany, she reported on corporate earnings, M&As, and other finance topics for wires and Dow Jones services such as MarketWatch, as well as filing longer form pieces for the WSJ online and print editions.

Nicky got into teaching in Mexico, where she instructed corporate charter groups and university students in German and English, started a language coaching business, enjoyed it, and is now pursuing a PhD to teach and research in the field of media.

Education includes a master’s of international relations (Macquarie University), a bachelor of communication and media studies (University of Wollongong), and several diplomas in sports injury therapies, which came in handy when running various ultras, including Hardrock 100 and Leadville 100.

Research interests are the viability of public interest journalism, international media business models to support quality journalism, media literacy and the spread of misinformation, and incentive setting in newsrooms.

Past research interests centered on development communication, and journalism and trauma, where she wrote a series of pieces based on interviews with foreign correspondents and the DART Center for Journalism and Trauma.