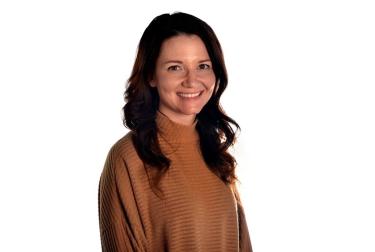 Kayli Plotner was born and raised in central Illinois, the land of cornfields and college basketball fandom.

Prior to beginning her doctoral studies, Kayli filled many roles within a newsroom, most recently as a digital strategist at the Denver Post. She previously worked as a digital-visual editor at the Chicago Tribune, and was a staff photographer and reporter at the Rockford Register Star in northern Illinois. She has taught journalism courses at Columbia College Chicago and Northwestern University’s Medill School of Journalism.

Kayli attended Southern Illinois University Carbondale where she earned her bachelor’s degree in journalism and master’s degree in media management with an emphasis on multimedia production. Her final thesis project was created through an international fellowship with the Pulitzer Center on Crisis Reporting, in which Kayli documented the perils of El Salvador’s child welfare system.

As a PhD student, Kayli intends to research the intersection of visual journalism and social media both from a production and consumer perspective. She is also interested in studying the mental health effects of the journalism industry, and hopes to one day contribute to reforming and modernizing journalism curricula.

Outside of academia, Kayli enjoys international travel, as well as exploring all the recreation Colorado has to offer. She is a dog mom to a 13-year-old Shih Tzu named Ginger, and her favorite season is baseball. Go Cubs.