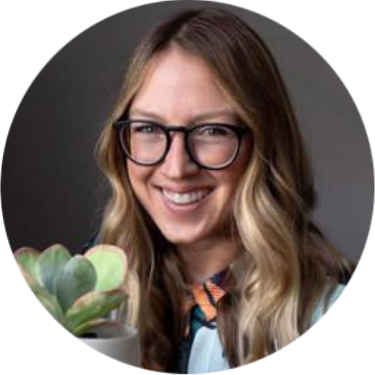 Ashley’s freelance work has been published by a variety of media outlets including Time, HuffPost, Mantra Wellness and Triathlete. She has also worked for the Denver Post as a features writer.

As a PhD student, Ashley is interested in combining her previous work in Spanish with journalism. Her most recent research involves reporting in Spanish to combat environmental issues.

Ashley has traveled and lived abroad in Spain, enjoys training for middle-distance triathlons, cycling, exploring new coffee shops and spending time outdoors with her dog and camera. Some of her favorite subjects in photography are nature, mopeds and historic architecture.