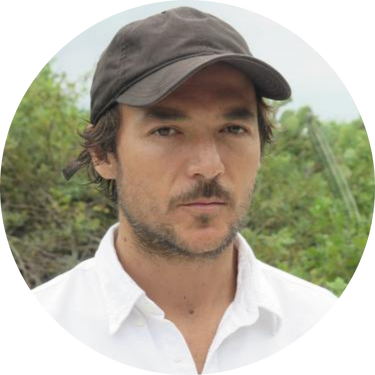 Jerónimo Reyes-Retana (b. Mexico City) is an artist and researcher with a particular interest in delving into the political implications of sound, which he articulates with different computer-based processes, sculpture components, and a variety of media. Through speculative futurities often materialized in the form of installation, Reyes-Retana's body of work navigates the intersections between technological innovation, trans-territoriality, corporate colonialism, and dissident digitalities. Provoked by experimenting with situated modes of cultural production, his research is informed by the recognition and indexing of Latin American hybrid geographies conditioned to the social, ecological, and economic anxieties of the Western culture's techno-utopian mysticisms.