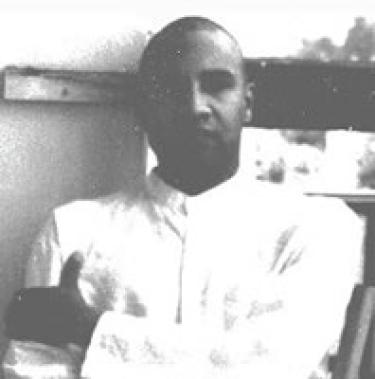 Auguiste was a founding member of the critically acclaimed British-based Black Audio Film Collective and is the director of the award-winning films Twilight City, and Mysteries of July. His current film Duty of the Hour explores the life and times of the American civil rights leader Benjamin Hooks.