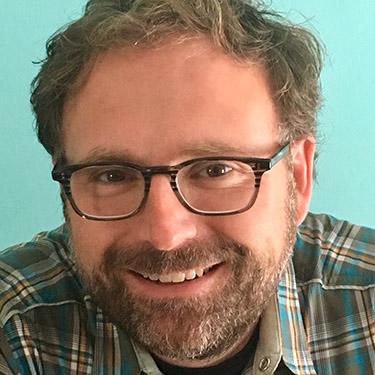 Associate Professor Ted Striphas studies the history, culture and politics of technology, focusing on the relationship between emergent technologies and patterns of social and linguistic change. His research and teaching are at the intersection of cultural studies, communication, the digital humanities and science and technology studies. Striphas holds a master’s and a doctorate in communication studies from the University of North Carolina at Chapel Hill, and a bachelor’s in communication from the University of New Hampshire.

His work has been translated into Korean and German. In addition to sitting on multiple book and journal editorial boards, Striphas serves as co-editor of the journal, Cultural Studies.

He is a regular source for and contributor to local, national and international news media. His appearances include the Australian Broadcasting Corporation, the Canadian Broadcasting Corporation, The Chronicle of Higher Education, the Los Angeles Times, The New York Times, Times Higher Education Supplement and The Washington Post. Twitter: @striphas.