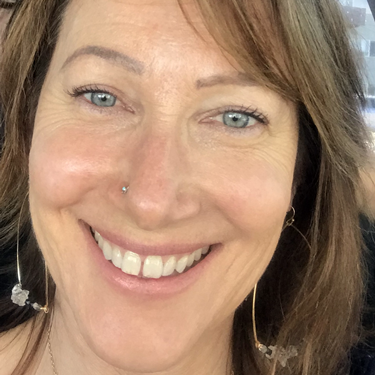 Office Hours: Monday and Wednesday from 12 to 2 p.m., and by appointment

Sara Jamieson’s affection for learning goes back as far as she can remember. One of the most thrilling times in her life was, without doubt, her first year in college, followed closely by her first introduction to cultural Anthropology. She was an eager student whose world seemed to get bigger and more wondrous with each course she took. Unable to imagine her education coming to an end she applied to an anthropology graduate program at the University of New Mexico. Fast-forward several years and she found herself sitting in a hammock in Maracaibo, Venezuela talking to urban, indigenous Wayuu women about their lives. This experience and the friendships she formed while there continue to shape her in indescribable ways. After completing graduate school in 2009, she moved to Colorado where she taught Anthropology at several universities, including CU-Boulder.

In 2012 she joined the CommRAP faculty in Buckingham Hall where she teaches Cultural Anthropology and Women & Gender Study courses arising from her academic interests in multiculturalism, cultural rights, initiation rituals and gender, class, race and ethnic identity. She is thrilled to be living in gorgeous Boulder with her husband, Dan, and young son, Monroe, and couldn’t be more excited to be part of CommRAP as this position brings together two things that invigorate her: being part of a community of enthusiastic students and dedicated educators and cultivating lasting relationships with the students she teaches and mentors.