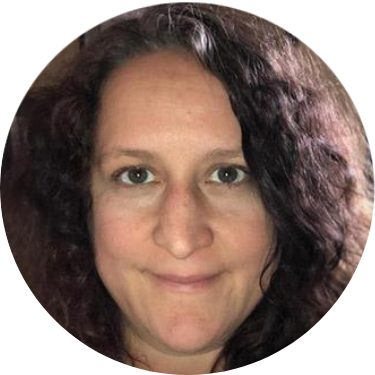 Office Hours: By appointment only

Associate Professor Phaedra C. Pezzullo’s research focuses on the mobilization of resistance to toxic pollution, the communication of resilience in what she calls “the late age of fossil fuels,” and the advocacy of environmental and social justice. With interdisciplinary training in the humanities and the sciences, she engages ethnographic participant observation fieldwork, qualitative interviews, popular texts across media, news archives, government documents and contemporary critical theoretical perspectives.

An award-winning teacher at the undergraduate and graduate levels, Pezzullo holds both a master’s and a doctorate in communication studies from the University of North Carolina at Chapel Hill. She earned two bachelor’s degrees from the University of Massachusetts Amherst—a bachelor of science in natural resource studies and a bachelor of arts in social thought and political economy.

Pezzullo has authored numerous publications, including Toxic Tourism: Rhetorics of Travel, Pollution and Environmental Justice (University of Alabama Press, 2007), which was awarded the Jane Jacobs Urban Communication Book Award as well as the James A. Winans-Herbert A. Wichelns Memorial Award for Distinguished Scholarship in Rhetoric/Public Address, the Christine L. Oravec Research Award in Environ- mental Communication, and the Book of the Year Award for the Critical and Cultural Studies Division of the National Communication Association. She also co-edited Environmental Justice and Environmentalism (MIT Press, 2007) and Readings on Rhetoric and Performance (Strata, 2010), edited Cultural Studies and the Environment, Revisited (Routledge, 2010) and co-authored Environmental Communication and the Public Sphere, 4th Ed. (Sage, 2015).

Disaster resilience and sustainability of incarceration infrastructures: A review of the literature

“Chapter 17: On Bats, Breathing, and Bella Vita Verde: Reflections ; on Environmental Communication During a Global Pandemic”

Rethinking Publics and Environmental Communication in Western and Eastern Cultures

Resisting carelessness The care manifesto: the politics of interdependence

“Introduction: Environmental Communication in China and Beyond.”

Green Communication and China On Crisis, Care, and Global Futures

“Moving Contexts of Migration is Beautiful and Undocubus: On Becoming Butterflies and Transnational Entanglements.”

Between crisis and care: Projection mapping as creative climate advocacy

The Ethics of Embodied Engagement: Ethnographies of Environmental Justice

“Resistance: On the Practicality and Vulnerability of Hope"

Environmental Communication and the Public Sphere