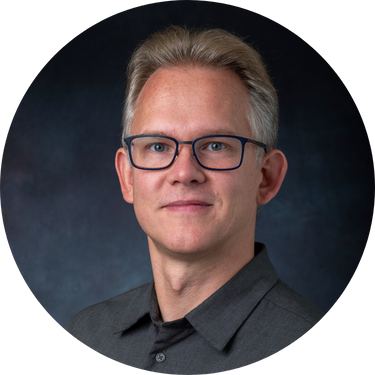 Associate Professor David Boromisza-Habashi researches how communication as language use is shaped by the cultural context in which it occurs. He uses ethnographic methods to investigate the cultural foundations of public discourse (especially political debates and public speaking) in the United States and Hungary. He is interested in how cultural knowledge can be used to improve local communication practices.

His first book, Speaking Hatefully: Culture, Communication, and Political Action in Hungary, is an ethnographic study of public debates surrounding hate speech in Hungary during the first decade of the 21st century. Besides offering a cultural explanation of those debates the book makes an argument for culturally informed anti-racist advocacy.

He holds a PhD from the University of Massachusetts Amherst.

There’s no such thing as hate speech and it’s a good thing, too

Language Put to Work: The Making of the Global Call Centre Work Force

The emergence of a local strategies approach to human security

What We Need Is Good Communication: Vernacular Globalization in Some Hungarian Speech

The communal dilemma as a cultural resource in Hungarian political expression

The Communal Function of Social Interaction on an Online Academic Newsgroup

Which Way Is Forward in Communication Theorizing? An Interview With Robert T. Craig

The Ethnographer of Communication at the Table: Building Cultural Competence, Designing Strategic Action