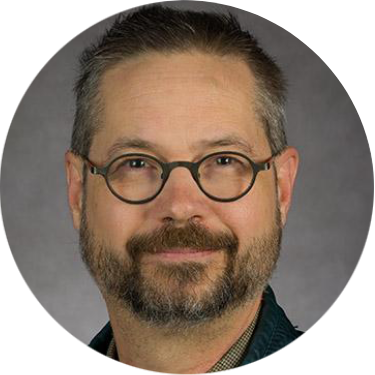 He was co-director of DePaul’s Center for Web Intelligence, and a member of DePaul’s interdisciplinary Data Mining and Predictive Analytics Center and also of Studio χ, DePaul’s digital humanities center. Professor Burke is the author of more than 70 peer-reviewed articles in various areas of artificial intelligence including recommender systems, machine learning and information retrieval. His work has received support from the National Science Foundation, the National Endowment for the Humanities, the Fulbright Commission and the MacArthur Foundation, among others.

The multisided complexity of fairness in recommender systems

Preface to the special issue on fair, accountable, and transparent recommender systems

Fairness and Transparency in Recommendation: The Users’ Perspective

The Connection Between Popularity Bias, Calibration, and Fairness in Recommendation

Developing a Recommendation Benchmark for MLPerf Training and Inference.

The Connection Between Popularity Bias, Calibration, and Fairness in Recommendation.

"And the Winner Is...": Dynamic Lotteries for Multi-group Fairness-Aware Recommendation.