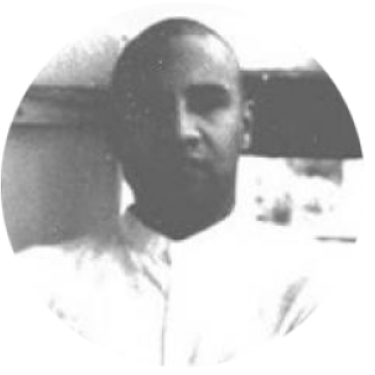 Auguiste was a founding member of the critically acclaimed British-based Black Audio Film Collective and is the director of the award-winning films Twilight City, and Mysteries of July. His current film Duty of the Hour explores the life and times of the American civil rights leader Benjamin Hooks.

“Another Way of Being: Hidden Histories of Collaborative Documentary Practices”

Artists from The Hell Screen: Reports, Observations and other Disturbing Things

Antillean Cinema in the Absence of Ruins: The Case of Felix de Rooy