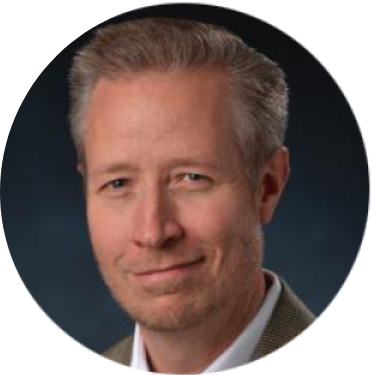 His research delves into the intersection of ideological formation and media message dissemination, with studies such as how cultural messages are formed and passed through popular culture, how technology infrastructure affects the delivery of media messages, communication technology policy, and how media and technology platforms are changing American public discourse.

Particular interests include the relationship between technology diffusion patterns and American privacy norms, the communication of science in culture through both news and popular media, conflicts of cultural values regarding digital texts and copyright law, the role of software interface in communicating social norms, and the framing of nationalist ideology in comic books and children’s cartoons.