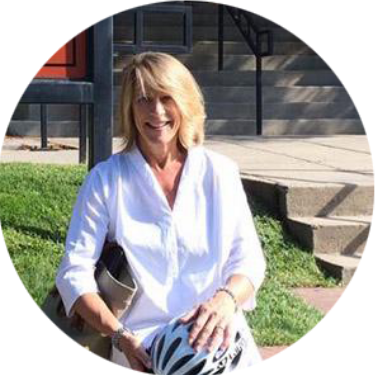 Teaching Associate Professor​ Dawn Doty joined CMCI as a full-time public relations instructor in 2016. She also serves as the adviser to the Public Relations Student Society of America.

Before joining CU Boulder, she worked as partner and vice president at Denver-based Linhart Public Relations where she earned a reputation as an energizing, creative and no-nonsense leader who cares deeply for her team and clients. Her clients included Chipotle, Crocs, General Mills, Southwest Airlines and the U.S. Air Force Academy, to name a few.

During her extensive professional career, she had a track record of achieving results in corporate, agency and non-profit work environments including management positions in Chicago and San Francisco for several global public relations and ad firms—Ketchum, Burson-Marsteller and FCB (Foote, Cone & Belding). In addition, she has served for many years as a judge for one of the PR industry’s most distinguished honors, the Public Relations Society of America’s Silver Anvil Award. In 2021, she was recognized with the PRSA's Outstanding Educator of the Year Award.

Doty has been a frequent guest lecturer at colleges and universities throughout her career and also taught Introduction to PR at Columbia College in Chicago. That classroom experience ignited her interest in becoming a full-time instructor and led her to attend graduate school. Doty graduated from Johns Hopkins University with a master’s degree in communication in 2014. She holds an undergraduate degree in communication with a marketing minor from the University of Dayton.