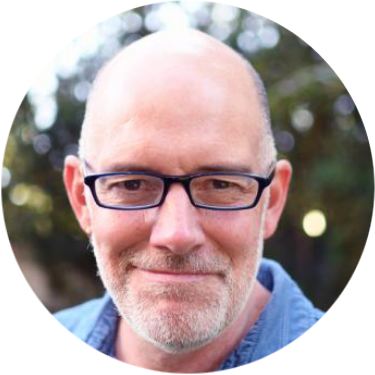 An agent of change for many years, Dan Ligon has had the honor of working at some of the most celebrated and award-winning advertising agencies in the United States, including CP+B, AKQA, Saatchi & Saatchi, JWT and more. His passion is developing groundbreaking and thought-provoking campaigns for such brand juggernauts as American Express, The North Face, Intel, Sprint and others. In 2010, Dan helped architect the famous Small Business Saturday campaign for American Express, which encouraged U.S. consumers to support local businesses. The “Shop Small” campaign struck a nerve with Americans, so much so that President Obama publicly tweeted his support and the U.S. Senate declared it a national day.

A long-standing veteran of the advertising and independent film scene, Ligon has been recognized with numerous awards including Cannes Grand Prix, Radio Mercury Awards, Sundance Film Premiers, One Show Pencils and more. Prior to joining the CU faculty, he was Director of Experience Design at Made Movement, a local Boulder-based advertising agency, where he spearheaded the creation of the popular Sherpa app, a revolutionary on-mountain audio guide for Copper Mountain Ski Resort in Colorado.

An early pioneer of the digital space, Ligon is passionate about experience design and believes post-advertising techniques are what’s needed to prepare a new generation to tackle the demands of modern communication in an ever-changing, multi-screen world. Dan holds a BA from the University of Michigan and an MFA from Brown University. Follow him on the social media of your choice @professorligon.