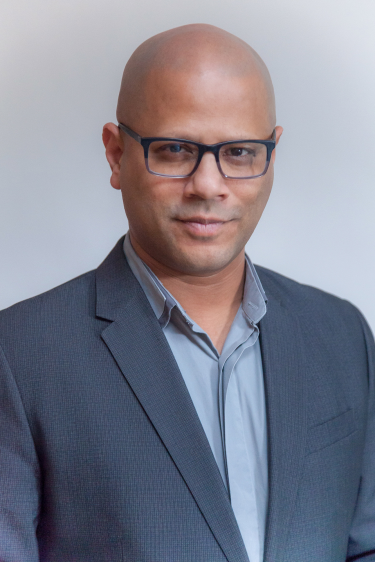 Hasan Elahi is an artist whose work examines issues of surveillance, citizenship, migration, transport, and the challenges of borders and frontiers. His work has been presented in numerous exhibitions at venues such as SITE Santa Fe, Centre Georges Pompidou, the Sundance Film Festival, the Gwangju Biennale, and the Venice Biennale. His work is frequently in the media and has been covered by the New York Times, Forbes, Wired, and has appeared on Al Jazeera, Fox News and The Colbert Report.

Elahi has spoken about his work to a broad range of audiences such as Tate Modern, Einstein Forum, the American Association of Artificial Intelligence, the International Association of Privacy Professionals, TED and the World Economic Forum. His recent awards include a Guggenheim Fellowship, an Alpert/MacDowell Fellowship, grants from Creative Capital, Art Matters Foundation, the Doris Duke Foundation for Islamic Art and he is a recipient of a Hugh M. Hefner First Amendment Award. He is currently professor and director of the School of Art at George Mason University and lives and works outside of Washington, D.C.

After an erroneous tip called into law enforcement authorities in 2002 subjected Elahi to an intensive investigation by the FBI and after undergoing months of interrogations, he was finally cleared of suspicions. After this harrowing experience, Elahi conceived “Tracking Transience” and opened just about every aspect of his life to the public. Predating the NSA’s PRISM surveillance program by half a decade, the project questions the consequences of living under constant surveillance and continuously generates databases of imagery that tracks the artist and his points of transit in real-time.

Although initially created for his FBI agent, the public can also monitor the artist’s communication records, banking transactions, and transportation logs along with various intelligence and government agencies who have been confirmed visiting his website. 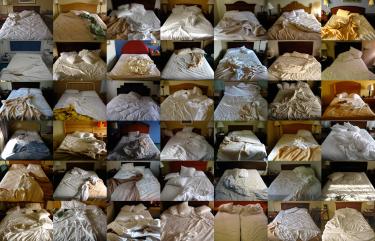 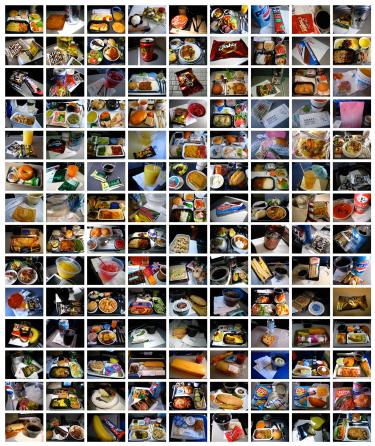 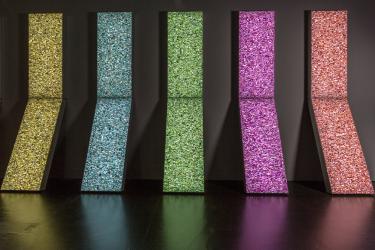 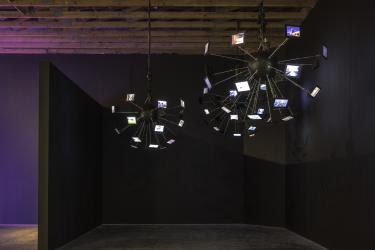 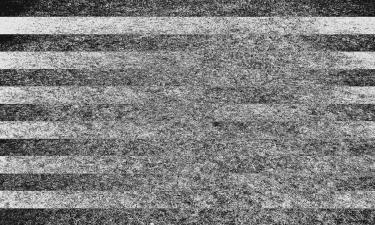 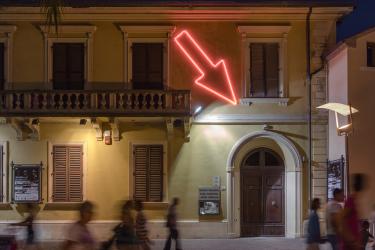