Students, faculty and alumni from the College of Media, Communication and Information are headed to the Colorado Convention Center this weekend to take part in Denver Comic Con and its associated literary conference, Page 23. Members of the CU Boulder CMCI community have participated in the three-day pop culture fan convention since 2012. This year, CMCI participants will hold a roundtable discussion on action figures, a presentation on race and gender in the film Black Panther, a “dueling club” debate on the Harry Potter franchise and more. 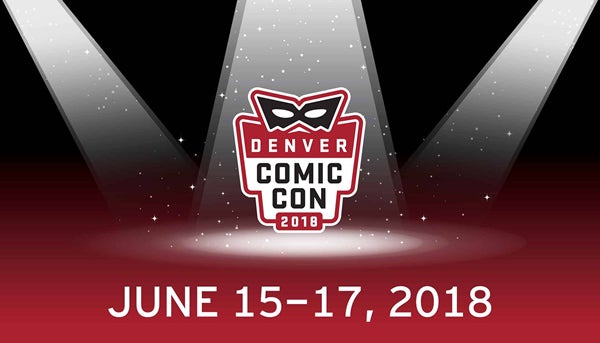 "The Room Where it Happens: History and Politics in American Pop Culture”

“I Am The Vengeance! I Am The Night! I Am [A Comic Book, A Movie, A TV Series and Seven Different Action Figures]! Adaptation and Pop Culture Texts”

“We Can’t Have Nice Things: How Fandoms React When the Creator Turns Toxic”

“Reverberating Vibranium: The Impact of Race and Gender via Characters from Black Panther”

“I Can Always Escape: Mental Illness, Trauma and the Seemingly Inescapable”

"Playing with Gender: Kids and Scholars Talk Back to Today's Action Figures"

“Learning To Splash: Getting Comics to Crossover into the Classroom”

“Teaching through a Pop Culture Assemblage: The Necessary Complexity of Popular Culture in the Classroom”