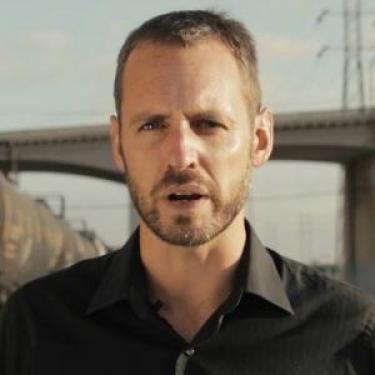 For his latest book, Scott Carney sat barefoot in the snow, jumped into freezing lakes and climbed Mount Kilimanjaro wearing nothing but shorts, he explained on NPR’s Jan. 7 Weekend Edition.

Carney is an investigative journalist and a fellow at CU’s Center for Environmental Journalism. His latest book, “What Doesn’t Kill Us,” explores the bodily strength and endurance that can result from extreme environmental conditioning.

As Carney explained on NPR:

Well, the idea is that humans - we evolved 200,000 years ago. Our species is basically biologically identical as that caveman way in the past. And only for the last about 150 years have we had control over our environment, where we can live at a constant 72 degrees no matter what the weather is outside.

But our underlying biology is designed to have natural fluctuations, both between night and day and also seasonally. And without those natural fluctuations, we're not able to exist in extreme environments. So I took it sort of upon myself, with the help of a Dutch sort of fitness guru named Wim Hof, to expose myself to extreme environments for about six months to try to create resistance.

Read or listen to the full interview at NPR>>