Each year, the Ted Scripps Fellowship in Environmental Journalism gives five exceptional journalists an opportunity to deepen their knowledge of environmental science and report on topics of their choosing. The fellows will spend nine months at the University of Colorado Boulder auditing classes, working on long-term, in-depth journalistic projects and reflecting on critical questions—all without the pressures of deadlines.

The journalists selected for the 2016-17 Ted Scripps Fellowship—Jenny Barchfield, Scott Carney, Amy Martin, Joanna B. Pinneo and Autumn Spanne—bring a diverse set of experiences and interests to CU Boulder and the Center for Environmental Journalism, which hosts the fellowship. They have photographed the impacts of climate change, investigated human tissue smugglers, reported from the front lines of environmental change, explored issues facing indigenous people and examined water challenges in the developing world, among many other topics.

“This year’s crew shows the multiple levels of diversity we strive to bring to the program, including a range of reporting and storytelling forms, under-reported issues, and new business models that will help improve coverage of pressing environmental concerns,” said Michael Kodas, associate director of the Center for Environmental Journalism. “The fellows' broad range of backgrounds and experience also supports the kind of collaboration that make for a fun and exciting year in the Center for Environmental Journalism.”

Learn more about the 2016-17 Scripps Fellows below. 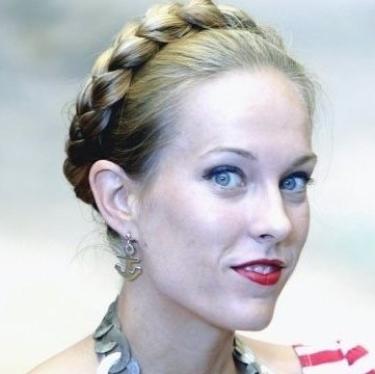 Jenny Barchfield is a native of Tucson, Arizona. She studied Comparative Literature at Barnard College and has an MA in Spanish and Portuguese from Columbia University and also a Masters of Journalism from the Universidad Complutense de Madrid, a program run in conjunction with Spain’s leading newspaper, El Pais. After interning with Newsweek in Spain and France, Barchfield joined the Associated Press’ Paris bureau in 2005, splitting her time between general news coverage and the bureau’s culture and fashion beat.

In 2012, she was named AP’s Rio de Janeiro correspondent and moved to Brazil to chronicle the country’s tumultuous preparations for the 2014 World Cup and this year’s Olympics. Her focus shifted to environmental stories, and her yearlong coverage of the un-kept promises to clean up the city’s sewage-polluted waterways led to an ongoing project testing Rio’s recreational waters for sewage-borne viruses and bacteria. The testing results story won the 2016 Headliner Award for the top environmental story and also the AP Sports Editors’ story of the year. As a Scripps Fellow, Barchfield plans to continue to examine water-related challenges facing the developing world. 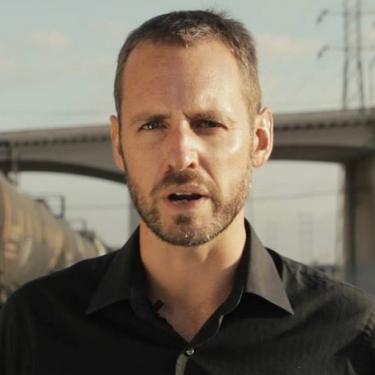 Scott Carney is an investigative journalist and anthropologist whose stories blend narrative non-fiction with ethnography. He has been a contributing editor at Wired and his work also appears in Mother Jones, Foreign Policy, Playboy, Details, Discover, Outside and Fast Company. Carney holds a number of academic appointments including as a Senior Fellow at the Schuster Institute for Investigative Journalism. In 2010 he won the Payne Award for Ethics in Journalism for the story Meet the Parents, which tracked an international kidnapping-to-adoption ring. His first book, The Red Market: On the Trail of the World’s Organ Brokers, Bone Thieves, Blood Farmers and Child Traffickers, was published by William Morrow in 2011 and won the 2012 Clarion Award for best non-fiction book. His second book, A Death on Diamond Mountain: A True Story of Obsession, Madness and the Path to Enlightenment, was published in 2015 by Gotham Books. Also in 2015, Carney founded WordRates, a website that aims to add transparency to the business of journalism with Yelp-style reviews of magazines and editors. Carney holds an MA in anthropology at the University of Wisconsin-Madison. He lives in Denver, CO. 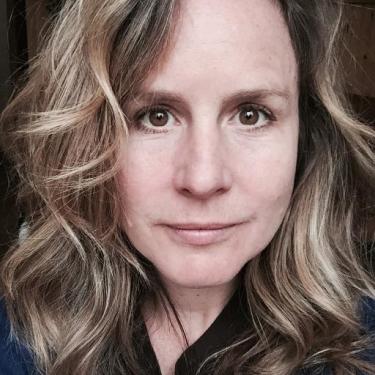 Amy Martin is an independent radio reporter based in Missoula, Montana. Her stories have been heard on NPR’s All Things Considered, Inside Energy, Montana Public Radio and other outlets. She is currently developing a new podcast/public radio show called Threshold, which will feature deep dives into big moments of environmental change. Each series of Threshold will explore a complex environmental question through intimate stories from people on all sides of the issue. The first series asks if we can ever have wild, free-roaming bison in the United States again.

Martin is a musician as well as a journalist. She has released eight albums of original songs, performed in venues around the country, and created community music programs for people of all ages. In 2015, she was selected to give a TEDx talk on the concept of listening as a survival tool. Raised on an Iowa farm, Martin has lived in Montana since 1999. 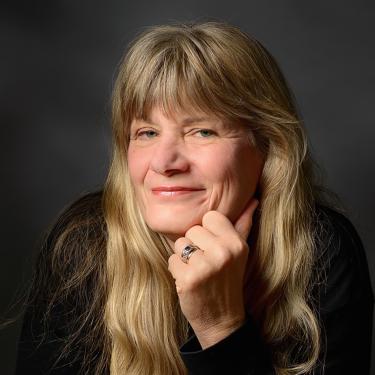 Joanna B. Pinneo is a freelance photojournalist whose work has taken her to 66 countries, from Tierra de Fuego in the south to Grise Fiord in the Arctic Circle. Pinneo has covered immigration, global climate change, land disputes, ancient African trade routes and native peoples worldwide. Her work has been published in National Geographic, New York Times, Smithsonian, Time, St Petersburg Times and Geo among others. Pinneo was nominated for a Pulitzer, won an Alfred Eisenstadt award and featured in National Geographic’s 50 best photographs. Her story on the Palestinians for National Geographic won a 1st Place Magazine Feature award in the Washington Journalism Review. Pinneo’s work has appeared in book collections including Women in the Material World, America at Home and Proud Nations. Pinneo received a NPPA/Nikon Documentary Sabbatical Grant for her project exploring girls’ coming of age in America.  Pinneo is a member of Ripple Effect Images, a collective of photographers who document the lives of women in developing countries especially as they combat the impact of climate change. As a Scripps Fellow, Pinneo plans to research and report on the effects of household air pollution and the implementation of clean cookstoves. 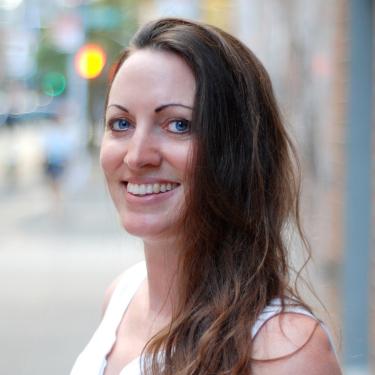 Autumn Spanne is a freelance journalist and regular contributor to the Guardian who writes about science, the environment, sustainability and human rights. Her work also appears in National Geographic News, the Daily Climate, the Christian Science Monitor, InsideClimate News, mental_floss and CNN. Prior to her journalism career, Spanne taught English and journalism on the Navajo Nation. She later worked as an editor at Youth Communication, a pioneering educational publishing company that trains young people in writing and journalism and publishes their stories in two award-winning magazines and a book series.