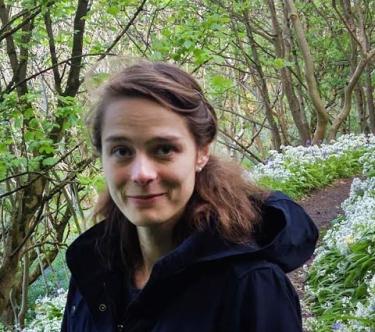 Yvona Trnka-Amrhein (Ph.D. Harvard 2013) studies Greek literature of the Hellenistic and Imperial periods, especially the novel, biography, and history. She is particularly interested in interactions between Greek, Latin, and Egyptian literature and culture as well as the effect of empire on literature. Trained as a literary papyrologist, Dr. Trnka-Amrhein has edited several Oxyrhynchus papyri and her work is often directed to interpreting fragmentary texts on papyrus. Her current book project, Portraits of Pharaoh: the Sesostris Tradition in Ancient Literature and Culture, follows the multifaceted traditions surrounding the iconic pharaoh Sesostris through time, genres, and cultures. Future projects include a study of multi-cultural hymns in the Hellenistic world and an investigation of links between the novel, mime, and satire.