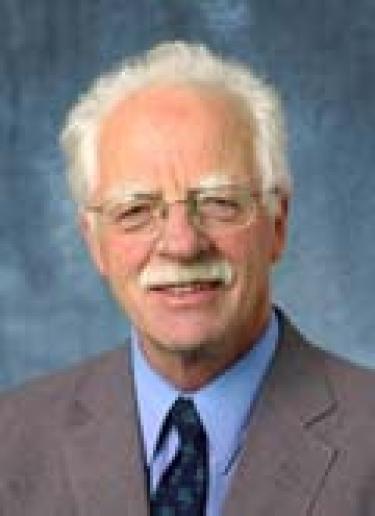 He is the author of a translation and commentary in four volumes on Aristotle's Politics (Akademie Verlag, Berlin 1991-2005). An edition of the complete translation in one volume is in preparation. Prof. Schütrumpf has published monographs on Aristotle's Poetics (1970) and Politics (1980), on Xenophon's On Revenues (1982), and on "Eric Voegelin's Deutung der aristotelischen Politik " in Order and History (2001). He has co-edited volumes on the Peripatetics Demetrius of Phalerum (1999) and Dicaearchus (2001), and together with P. Crone and D. Gutras on "The Greek Strand in Islamic Political Thought" (2005). His new edition of the fragments of Heraclides Ponticus appeared in the fall of 2007.

Prof. Schütrumpf is editor of a project of a new critical edition of the fragments of Aristotle's lost writings, to be published by De Gruyter (Berlin) to which he will contribute an edition of the political and historical fragments.

Prof. Schütrumpf was chair of the Classics department from 1987-1994. He received the Boulder Faculty Assembly's Excellence in Research, Scholarly and Creative Work Award in 2002. He was a resident fellow at the Institute for Advanced Study in Princeton (1999) and a visiting Professor in Trier (2005). Prof. Schütrumpf was a recipient of the Humboldt research prize in 2005 which allowed him to stay for two semesters in Berlin.