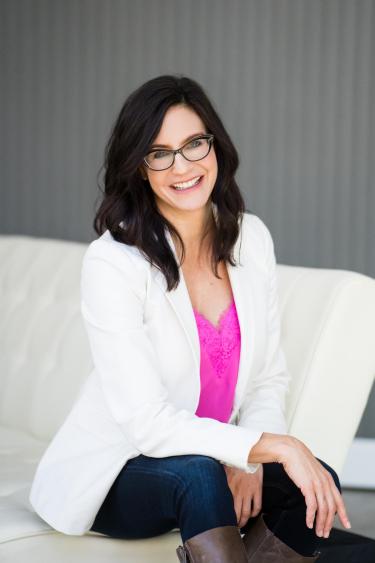 Tiel Lundy (Ph.D. English – University of Denver, 2007) is a Senior Instructor jointly appointed in the Department of Cinema Studies and Moving Image Arts and the Libby Residential Academic Program. Her research and teaching interests traverse literature, film, and material culture. She has written on Jane Campion’s 1996 adaptation of Henry James’s The Portrait of A Lady (1881) as well as William Wyler’s 1949 production The Heiress, adapted from James’s Washington Square (1880). More recently, she published an essay on choreographer Busby Berkeley’s Gold Digger films (2015), and in 2017 she presented her paper “Bosom Buddies: Hollywood and The Lingerie Industry, 1930 – 1949) at the Society for Cinema and Media Studies Conference.

Dr. Lundy teaches “Introduction to Cinema Studies,” “Introduction to the Screenplay,” “Film Theory and Criticism,” and a variety of genre and director courses. She co-organized and -chaired the 4th Annual Society for Cinema and Media Studies Undergraduate Conference,” hosted by the Department of Cinema Studies and Moving Image Arts (formerly the CU Film Studies Program) in April of 2015.

Presented at SCMS in Chicago April 2016

Tiel Lundy co-directed (with Prof. Acevedo Muñoz) the 4th Annual Society for Cinema and Media Studies Undergraduate Conference. Twenty-nine students, from across the U.S. and Canada, gave papers ranging from studies of new media to classical Hollywood Cinema. Many of the presenters have since begun graduate programs, and we are delighted that two of them will be giving papers at the 2017 professional SCMS conference in Chicago.