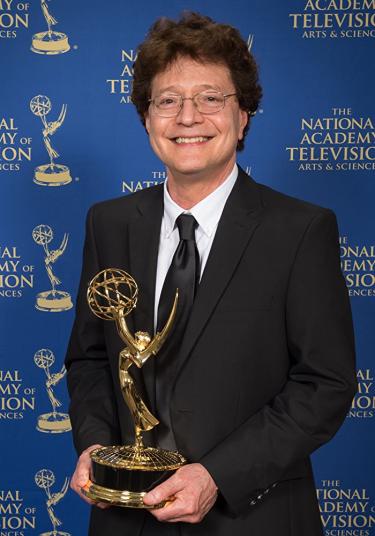 Mr. Aronson is a distinguished documentary filmmaker and teacher. One of his best-
known films is The Life and Times of Allen Ginsberg, a winner of the International
Documentary Association Award in 1993, a finalist for a Peabody award, as well as over
250 national and international awards and screenings. An updated version of this film
was released theatrically in 2004 and the DVD version was released in 2008. His film
The Divided Trail earned an Academy Award Nomination for best documentary short in
1978, won the Aspen Film Festival Grand Prize and was broadcast on a special PBS
series in 1980 entitled: Matters of Life and Death. His six-hour documentary mini-series
American Music: The Roots of Country aired to wide acclaim on TBS and TNT in 1996.
He has won grants from the National Endowment for the Arts and the National
Endowment for the Humanities. He collaborated with Stan Brakhage on a project and
was involved in numerous theater productions. Among his many other award winning
films are Fun With Lines, Old Glory Marching Society, Superstars, and Options. Mr.
Aronson taught intermediate and advanced film production.
Jerry began the CU film studies production program in 1973. He begged, bartered and
attended many auctions to obtain equipment for a film studies program that was very
small and had grown to about 50 students by the 80’s. He was instrumental with both
Chancellor Corbridge and Chair Virgil Grillo in persuading the Regents to grant Film
Studies, on its third attempt, a degree granting status in 1989. The program quickly grew
from 50 self-structured majors to its current enrollment of well over 400 students. He was
named advisor of the year in 1991 by the college of Arts and Sciences, and was awarded
the Boulder Faculty Assembly Excellence in Teaching Award in 2006.
He retired in 2008 after 36 wonderful years. He was an Instructor and Senior Instructor in
his time at CU. He went on to produce Chasing Ice which premiered at Sundance in 2012
and can be seen on both the National Geographic Channel and Netflix. The film won a
National Emmy in 2014.