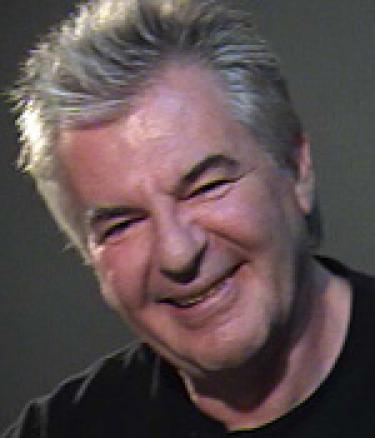 Jean-Pierre Gorin began his filmmaking career in the mid Sixties. After meeting filmmaker Jean-Luc Godard the two created the infamous Dziga Vertov Group which has long been recognized as seminal to the period of radical filmmaking of the late Sixties and early Seventies. They are historically significant for their pioneering critical reexamination of film “language” and its ideological implications. During his time with the Dziga Vertov Group, Gorin and Godard codirected several overtly political films. In 1975 Gorin left France to join the faculty of the UCSD Visual Arts Department. At UCSD his investigation of narrative led him toward documentary. He attempted to redefine the parameters of the genre in a series of three essay films which form a Southern California trilogy. These films have been selected for major film festivals both in Europe and the US. Gorin has remained at UCSD where he teaches courses in film history and criticism.

Jean-Pierre Gorin will be offering a course “B” term summer 2007, July 10 to August 10. He will offer FILM 4010/ARTF 5010: Film/Cultures, an exploration of film at the intersections of art and culture. The course has as its goal a book/object, produced as it were in the “flow,” with an emphasis of graphic and visual strategies and the integration/utilization of new media technological elements.