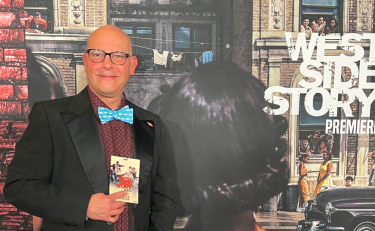 Publications
Dr. Ernesto R. Acevedo-Muñoz is the author of the books West Side Story as Cinema: The Making and Impact of an American Masterpiece (University Press of Kansas, 2013), Pedro Almodóvar (British Film Institute 2007/2009), and Buñuel and Mexico: The Crisis of National Cinema (University of California Press, 2003). His works have appeared in many journals and collections including Quarterly Review of Film & Video, Film & History, Lit, Letras peninsulares, Short Film Studies, Mise-au-Point, After Hitchcock, Authorship in Film Adaptation, Contemporary Spanish Cinema and Genre, A Companion to Luis Buñuel, Genre Gender Race and World Cinema, Hollywood at the Intersection of Race and Identity, The Bloomsbury Companion to Stanley Kubrick, and The Cambridge Companion to West Side Story. From 2019 to 2022 he served as a member of the “Community Advisory Board” for Steven Spielberg’s West Side Story.

Awards and other Works
He is the winner of the Leslie and Woody Eaton Faculty Award for “Excellence in Research in the Humanities and the Arts,” the Marinus G. Smith “Excellence in Teaching Award” given by the CU Parents Association and was nominated for the Arts & Sciences “Award for Excellence in Teaching with Technology.” Prof. Acevedo-Muñoz has received multiple teaching recognitions from the National Residence Hall Academic Program and was a co-winner of the Vice Chancellor’s Diversity and Equity Award. His feature-length documentary Hillmon’s Bones (2010) was screened competitively at various film festivals, including Big Muddy and the Flagstaff Film Festival, and was broadcast as part of “The Best of Big Muddy” program on PBS affiliate WSIU TV.

Teaching & Leadership
At CU, he teaches courses on film theory and aesthetics, Latin American and Spanish cinemas and culture, Hollywood genres including “the Hollywood Musical,” “American Horror film,” “The Western & its contexts,” and the “James Bond” movies, on directors Luis Buñuel and Pedro Almodóvar, Stanley Kubrick, and Alfred Hitchcock. He is now faculty director of the Department’s “European Film & Culture” Seminar in Paris, France. Dr. Acevedo-Muñoz has spoken at conferences, symposia, and film festivals in the U.S., the U.K., Spain, Mexico, Canada, Venezuela, and Puerto Rico, his native country. He taught at NYU in Madrid (Spain), at the Cine Club Universitario of the State University of Zulia (Maracaibo, Venezuela), and with the “Semester at Sea” Program through nineteen countries and five continents around the world including Brazil, Morocco, Ghana, South Africa, Greece, Turkey, Malta, India, Vietnam, China, and Japan. Under his leadership, the Film Studies Program was promoted to Department status, granted its new name of “Cinema Studies & Moving Image Arts,” and has received national recognition including mentions in “Best Programs” list in MovieMaker magazine, NoFilmSchool.com, Filmmaker magazine, and The Hollywood Reporter. 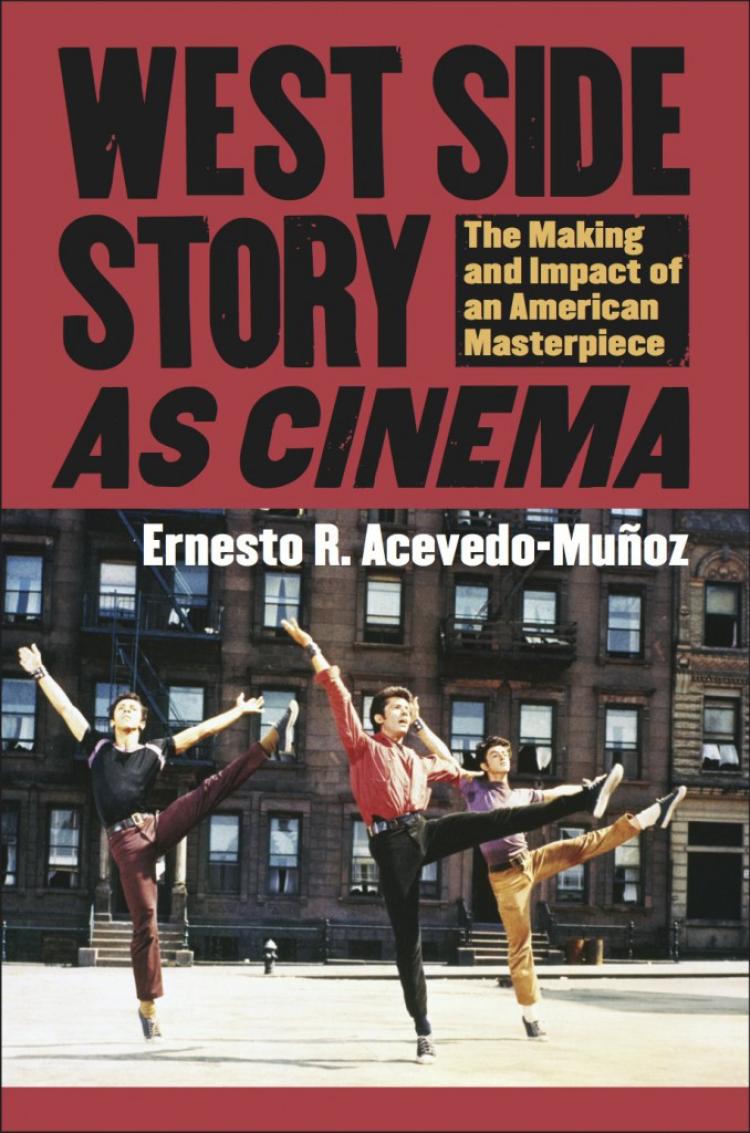 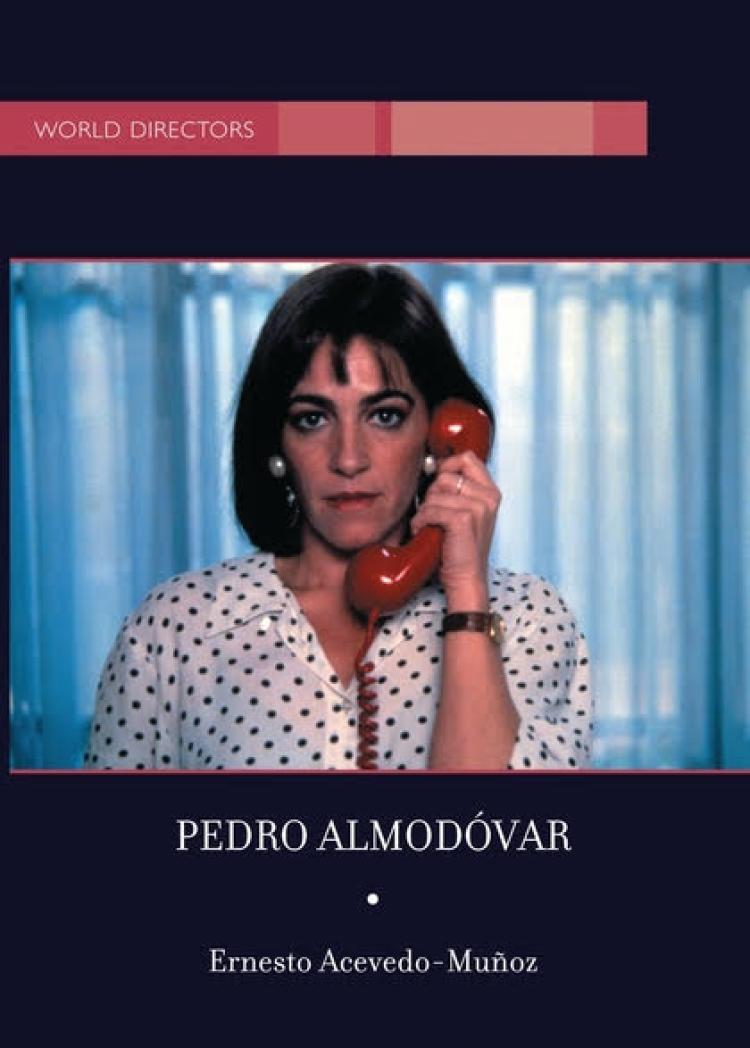 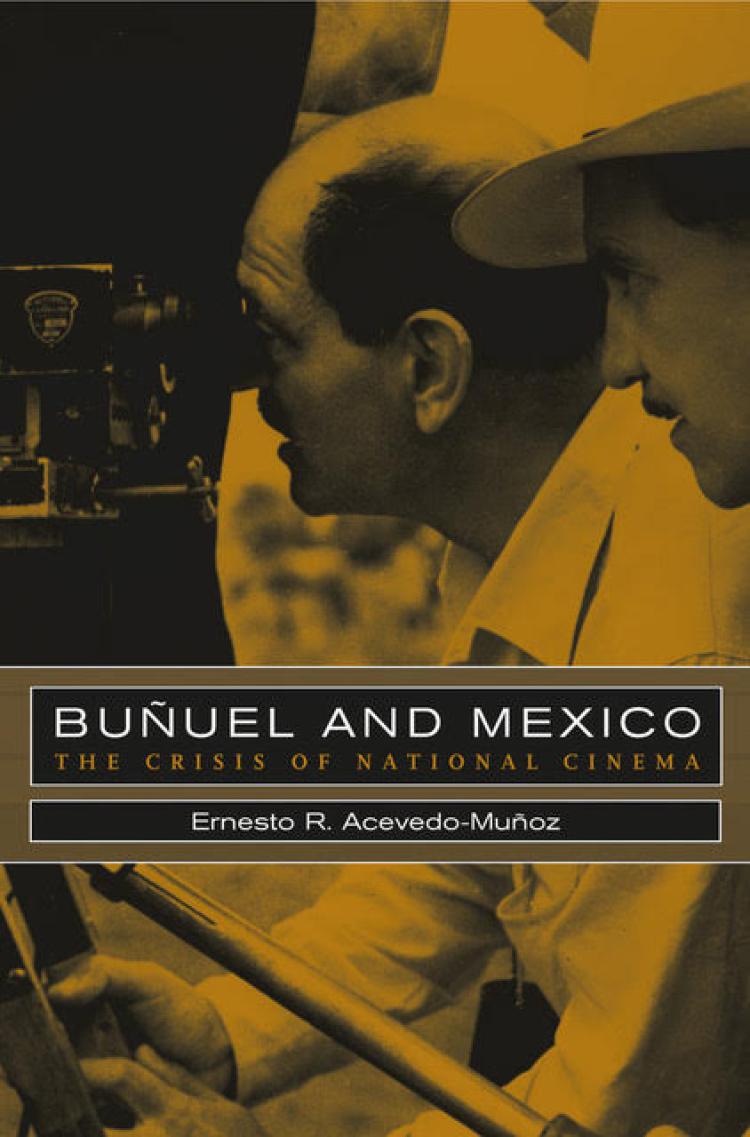