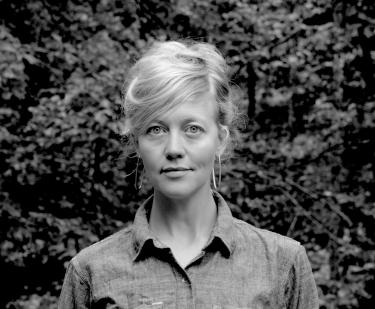 Erin Espelie is a filmmaker, writer, and editor, living and working in Boulder County’s Four Mile Canyon and New York City. Her writing and filmmaking investigates current scientific research related to the Anthropocene, issues in environmental history, questions of epistemology, and our expectations of the moving image.

Most of her professional career in print journalism has been on the staff of Natural History magazine, where Espelie serves as Editor In Chief and as a columnist. Since 2002 her monthly column, “The Natural Explanation,” has highlighted high-caliber wildlife photographers and human influences on the environment. She has also worked in television production for public broadcasting and various other channels.

With a degree in molecular and cell biology from Cornell University and an MFA in experimental and documentary arts from Duke University, Espelie taught courses in environmental issues and the documentary arts from 2012 to 2015 at Duke University’s Center for Documentary Studies, the Nicholas School of the Environment, the Department of Evolutionary Anthropology, and the Program in the Arts of the Moving Image. She now has a joint appointment at the University of Colorado Boulder in the Film Studies Program and the Department of Critical Media Practices.

Professor Erin Espelie's film, A Net to Catch the Light, premiered at the Alchemy Film Festival in Scotland.