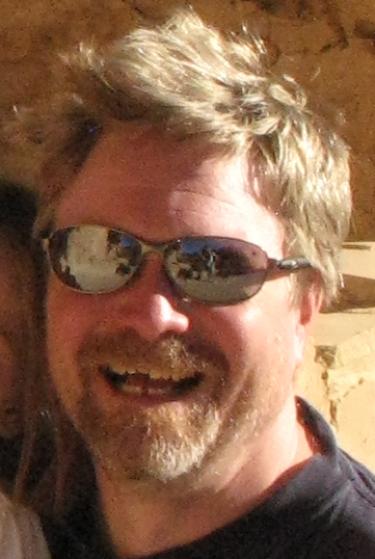 Christopher Osborn alternates between being a freelance commercial editor and teaching film studies. After graduating from Emerson College, he started his career in NYC as an apprentice editor on a flatbed with film and a splicer and moonlighted on the weekends using the new-fangled (and highly unstable) Avid editing system. After making far too much money working in commercial television, he decided to switch to the highly-indebted world of ‘feature documentary’ films. (Which got him to Sundance, twice.) Deciding documentaries were also too remunerative, he bicycled to Boulder got an MFA in Film production, and now teaches a new generation how to go into debt. He is currently working on a series of films with the UNDP in Guatemala on violence and homicides in Central America.